Daniel Negreanu has once again tweeted out his yearly profit and loss figures, the annual “reveal” – a profit of almost $600,000 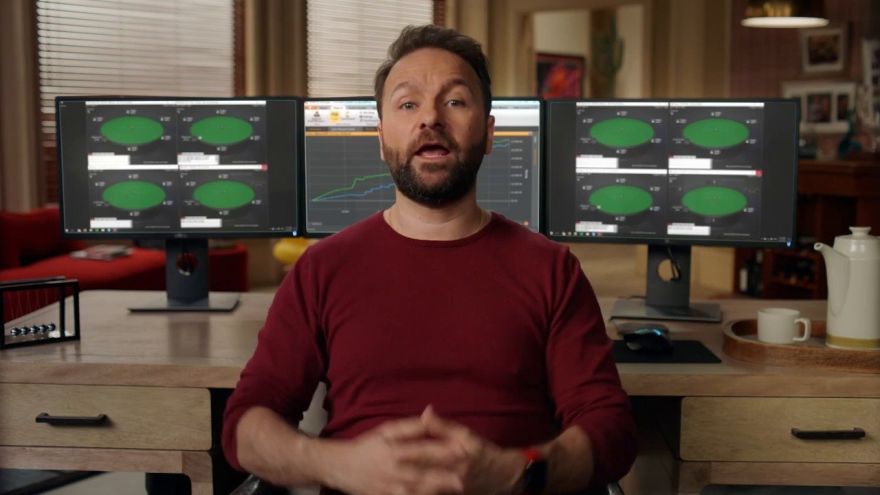 Daniel Negreanu has once again tweeted out his yearly profit and loss figures, the annual “reveal” – a profit of almost $600,000 –showing how tough it is to make a very good living as a highstakes pro!

Negreanu is one of the very few pros who share their annual numbers. A player’s earnings are easy to find, the Hendon Mob, Pocket Fives and other sources readily accessible for live and online play, but the total buy-in figures are almost never known, leaving everyone to wonder just who is or isn’t a profitable player.

In fact, Daniel caused quite a stir back in 2019 when he played “guess who is stuck” and named Ike Haxton, Dominik Nitsche, Sean Winter and Dan Shak as the quartet he thinks are most likely to have lost –or at least not really won – money, despite massive career earnings.

Negreanu reminded fans and followers of his own running total for the last 8 years, with the pandemic-stricken 2020 missing, and it’s clear that his 2021 profit is on the low side, in relative terms of course.

When questioned about this, DNegs replied: “I play in high buy-in events against tougher fields and they didn’t exist in quantity years ago. In 2004 I cashed for $4.5 million ish and spent less than $250k in buy-ins.”

As Negreanu recalled in his Twitter thread, that stellar year saw him lift back-to-back – and hugely lucrative – WPT titles; the Borgata for $1.1million and the Bellagio Five Diamond for $1.8million. WSOP and WPT Player of the Year titles followed in his annus mirabilis.

A chunk of Daniel’s 2021 profit came during this year’s WSOP, with the GGPoker ambassador bagging 7 top 10 finishes and 18 cashes in 55 events – good for 3rd place in the Player of the Year contest, behind winner Josh Arieh, and runner-up Phil Hellmuth.

Poker Twitter was surprisingly relaxed and kind towards Daniel’s revelations, with encouraging tweets and congratulations to the fore.

This is such a great reveal. It shows the casual gamblers playing poker that, actually, even at the highest stakes of tourneys, from clearly a consistent pro (let’s not argue about DN’s ability) that you have to risk $2.6m to make a 20% return. That’s a hell of a risk imo. Gg.

What Daniel’s figures don’t include, however, are cash game figures, with high profile and expensive losses to both Doug Polk and Phil Hellmuth coming in 2021.

Polk won $1.2million from Negreanu in their enthralling Grudge Match of the Century while Hellmuth pocketed $400k of Daniel’s money by winning their heads-up High Stakes Duel.

Daniel is expecting a much quieter 2022, his tweet above stating: “Likely scaling back in 2022 with minimal to no travel for tourneys.”

The payment processor at the heart of a massive fraud targeting poker players has been sending “obnoxious” demand let...