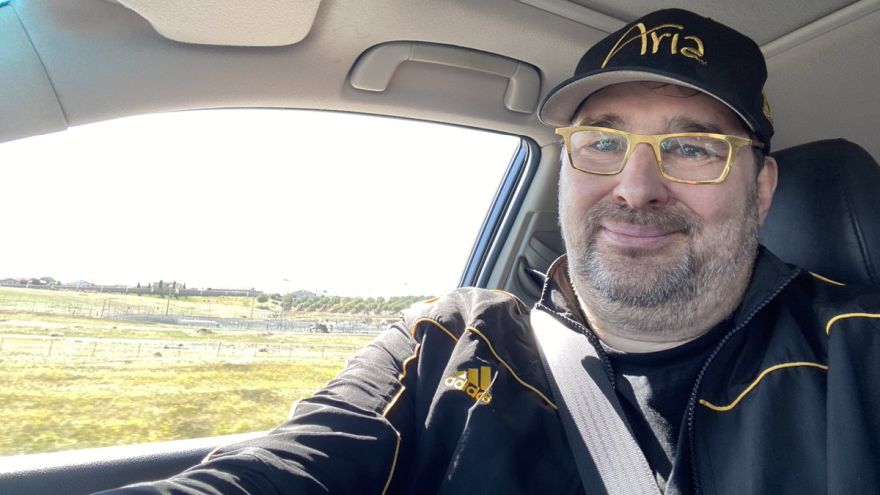 Phil Hellmuth proved himself to be an unstoppable force in the highstakes heads-up duel format by beating Daniel Negreanu for the third straight time last night, walking off with a total of $350,000 from his long-time rival...

It was the sixth time Hellmuth had entered the HighStakes Duel arena at the Aria in Vegas and the sixth time he would leave a winner, adding the scalp of Negreanu to that of Antonio Esfandiari.

Last night was DNegs’ potentially final chance to hit back at Hellmuth, having blown a 19-1 chip lead in their first bout and then lost another see-saw affair in round 2. A third win would allow Phil to walk off into the sunset with all the money.

This time there was $400,000 in the middle as the legendary duo fought out the SNG-style match, and the early blows came from the GGPoker ambassador, although Hellmuth showed his “white magic” abilities in dodging a bullet...

Negreanu did land a huge hit on the man whose game he has been dissing – and losing to – for the past couple of months, a painful kings versus kings affair that would normally be a slit pot but this time the river having other ideas...

That was about as good as it got for Negreanu though, with Hellmuth having the main share of the run of the cards and that included the final hand, a cooler to settle their duel...

Needing a ten to stay alive, the river bricked and Hellmuth had completed an incredible clean sweep, a second 3-0 victory that means he is $700k up in the HighStakes Duel format.

Who he will face next isn’t yet known, but Tom Dwan has been mooted as a possible rival and Phil Ivey may be in the mix after his victory in the WPT heads Up Championship earlier this week.

For Negreanu it is back to the drawing board, now down more than $1.5million from his heads-up battles in 2021.