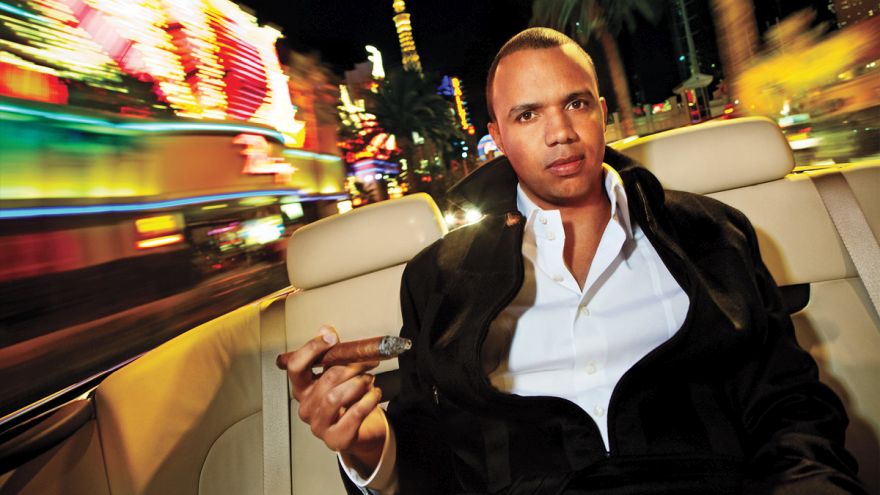 Phil Ivey has been crowned WPT Heads-up champion after defeating Patrik Antonius in the final of the $25k buy-in tournament played out on the Poker King app, with Ivey pocketing $400,000 for the victory.

The pair had battled their way through a tough day four in Cape Cabot, the field of 32 playing online on the Poker King app but mostly physically located across the table from each other in Cabo San Lucas on the southern tip of Mexico’s Baja California peninsula.

That meant Ivey, who is a Poker King ambassador (as is Tom Dwan who lost to Doug Polk in the opening round) had to face Kruk in the semi-finals and he somehow found a fold when holding a boat versus quads en route to a 2-0 win and a spot in the final.

Antonius made it a poker legends finale for the fans when he defeated his Canadian opponent Greenwood by the same score.

The final was a best of 5 affair with Doug Polk and Jamie Kerstetter in the commentary booth, and Ivey put on a show of aggression in the opening bout. Eventually Antonius tired of being bullied and jammed to Ivey’s 3-bet, the Finn all-in and at risk...

One-zero to the legend known as “NoHomeJerome” in his earliest poker-playing days and Patrik was playing catch-up.

The second match was a topsy-turvey affair again but it ended abruptly when Antonius attempted a multi-street bluff, Ivey sniffing out what was actually a decent river stab by Patrik and calling his opponent down.

That made it two-nil to Ivey and left Antonius with a bit of a mountain to climb. It was almost over early on in the third rubber, with Ivey pulling out to a massive lead, but the Finn didn’t give up and made a good fist of a tough situation.

Ivey wouldn’t be denied, though, and the final hand saw Antonius outgunned when he staked his tournament life on suited Broadway cards...

That was enough for Ivey to secure a convincing 3-0 win and scoop the top prize of $400,000, ensuring Poker King would have plenty to boast about with their own ambassador picking up the WPT Heads-up title.