In the wake of Doug Polk’s winning $1.2 million from Daniel Negreanu in their celebrated high-stakes duel, Polk has released some of the statistics from the 25,000-hand match 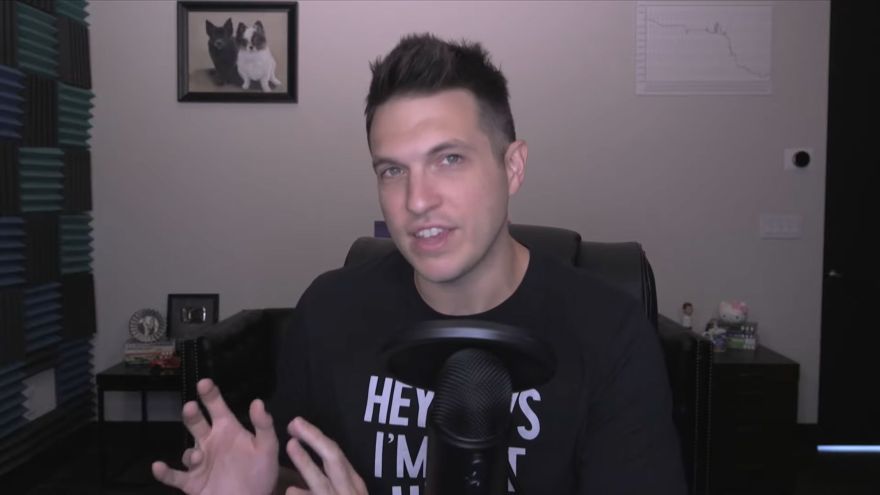 In the wake of Doug Polk’s winning $1.2 million from Daniel Negreanu in their celebrated high-stakes duel, Polk has released some of the statistics from the 25,000-hand match that show his domination.

Polk took to Twitter to offer a few of the topline numbers:

Polk also offered a graph of the entire online portion of the challenge, which included the vast majority of the played hands. The graph shows how he was actually an overall loser in hands that went to showdown, but he profited more than $1.4 million in hands where either he or Negreanu folded during the hand:

Challenge Graph (not including live) pic.twitter.com/PYd8y6h9es

Polk, never the most modest of players, ventured into humblebrag territory as he dissected some of the numbers after heavily analyzing his own play: “Going through all my stats from this challenge... my frequencies in so many of these spots were just phenomenal. It was weird playing an entire challenge with no [real-time] data but I’m just so proud of the level of poker I played at for this thing.

Alright Doug we get it, you think you played great. But lets get down to business and talk about how many sets and flushes you hit.

He then launched an examination of various hand progressions in which he was really only “lucky” in two types of hands, those where he rivered a set or those where he filled a gutshot straight draw on the turn. Overall, though, he claimed his luck was no better than average through the challenge.

Polk also offered a few comments on Negreanu’s play, noting that in some spots Negreanu may have bluffed more than an optimal strategy suggested. “His overbets in single raised pots may actulaly have been too bluff heavy, despite everyone berating him for being a nit with overbets.”

Polk has ruled out a rematch with Negreanu, or, at least for the time being, a similar match against other followers.