Will Anyone Step Up & Challenge Phil Galfond?

Apart from a brief match against Brandon Adams, Phil Galfond hasn’t played a full Galfond Challenge match in around a year 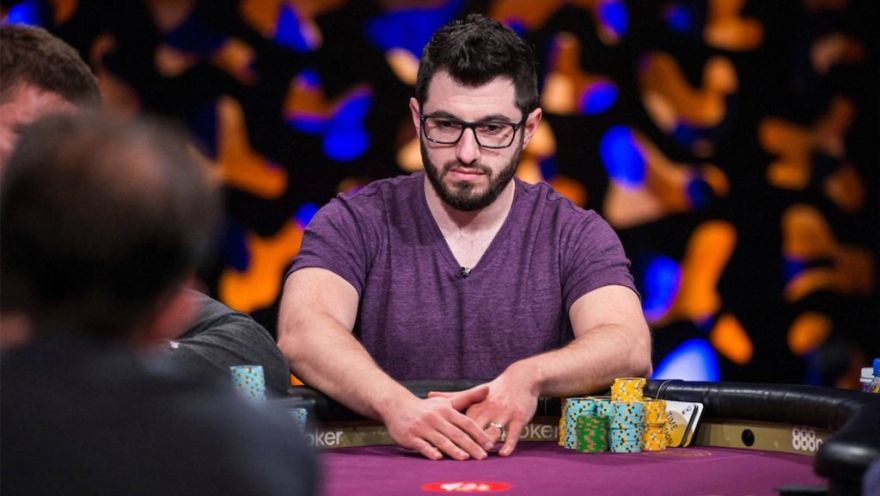 Phil Galfond has crushed every opponent who stepped up to face him in the Galfond Challenge matches. A couple of years ago, he posted a brazen offer for anybody in the world to face him in a match of super high stakes PLO despite being essentially retired from playing professionally.

Apart from a brief match against Brandon Adams, Phil Galfond hasn’t played a full Galfond Challenge match in around a year, after defeating Chance Cornuth. Now, it looks as if he’s starting to get itchy feet. The Run It Once online poker platform has been sold which will no doubt have freed up many hours during the day.

Showing how eager he is to get another match going, Galfond is also willing to take on challengers in the NL Hold’em format, a game he hasn’t played professionally in around 15 years.

He admitted that he doesn’t want to face the best in the world at NL Hold’em, which is understandable. But there is the option of a NL/PLO mixed game challenge.

Was asked about the Galfond Challenge in today's vid. https://t.co/WiEqfct8z5. Cliffs:

PLO - Will still play anybody.
NL/PLO or NL: Gimme ~2 mo to learn & I'll play more people than you think (not everyone 🙂). Try me!

This idea has to be the most intriguing because the thought of Phil Galfond, a real elite PLO player, facing off against a NL Hold’em genius is as good as it gets. Doug Polk recently tweeted that he is willing to discuss terms with Tom Dwan about a match, so could we get him in the ring with Phil Galfond to play NL/PLO?

That would be one of the best matches possible to organise today, guaranteed to break records for this kind of battle. Jake Schindler tweeted that he is willing to play NL against Galfond. He’s not a cash game player but does have more than $29 million in live tournament earnings, certainly no pushover.

It’s tough to know who else will be interested at this point. Galfond has won all four completed challenges and leads Bill Perkins in the other. Whatever happens, we’re all looking forward to the next match.