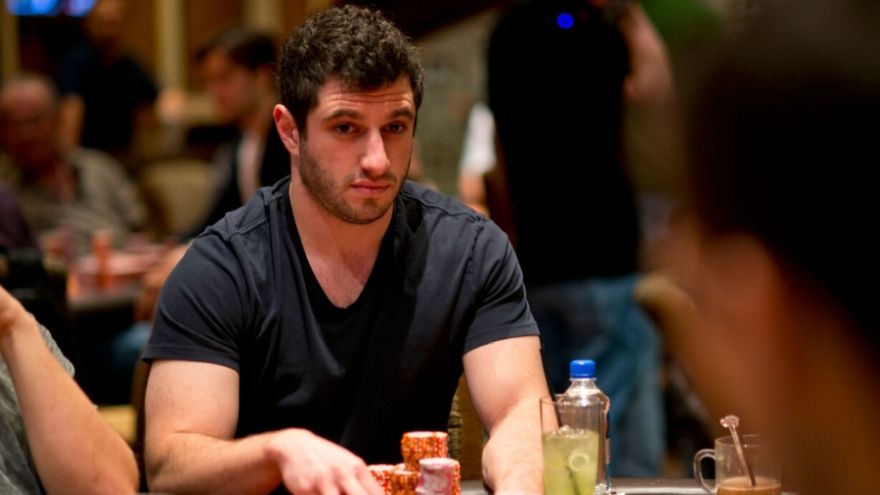 Galfond had already defeated online beasts VeniVidi1993 and ActionFreak in his previous match-ups, as well as a mini-match victory over Dan 'Jungleman' Cates, and taken a $90k lead over Bill Perkins after two sessions of their challenge.

Although the bookies had him as a huge underdog, he proved to be a very tough opponent for Galfond across much of the highstakes matchup. However, in the run-up to Christmas, Galfond began to stretch away with a series of 6-figure winning sessions.

The RunItOnce boss said yesterday on news that Chance had called it a day: “I was very unpleasantly surprised by how well @ChancesCards played. He tested my game in ways no other opponents had, exposing weaknesses I wasn’t aware of, and I’m stronger now for it.”

The fourth big match of Galfond’s PLO Challenge was overshadowed somewhat by the high-profile Grudge Match that kicked off halfway through, with Daniel Negreanu and Doug Polk’s age-old rivalry grabbing the headlines.

While that match has seen Polk recently hit the $1million mark he was then immediately reined back in with a match-best $390k Negreanu victory on Friday.

The big question there is whether Negreanu can pull off a Galfond-style comeback, the incredibly popular RIO boss pulling back a brutal €900,000 downswing against VeniVidi1993 to emerge victorious.

Both Galfond and Kornuth received congratulations on Twitter for their respective parts in an excellent match.

Joey Ingram tweeting to Galfond: “You’re a legend brother - very grateful to have an ambassador like yourself running in the streets of poker to balance out all this chaos. Well fought once again and congratulations papi.”

MJGonzalez offered words of consolation to Kornuth, tweeting: “MASSIVE RESPECT!!! To put it all on the line In front of the world to see takes courage and isn’t something most would do. Thank you! You definitely gained another fan here! Can’t wait to see what you do next.”