So, just who are the players we should be watching at the WSOP 2021? Here are our five picks 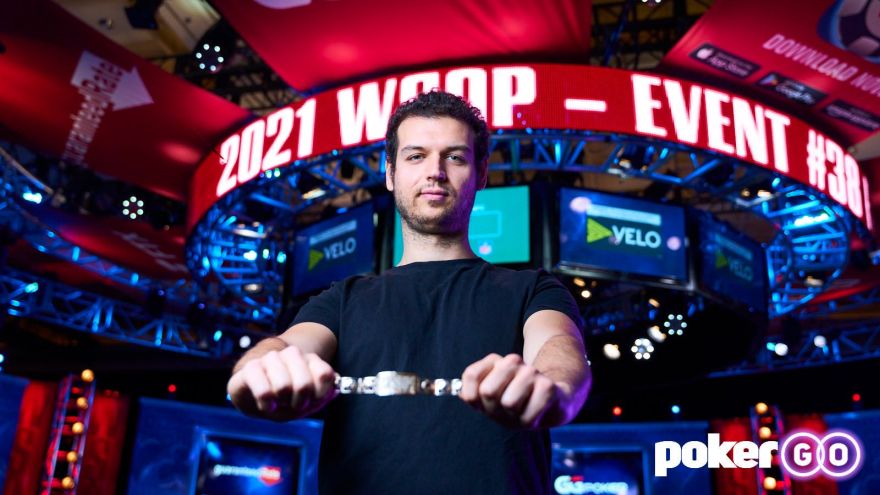 The World Series of Poker 2021 has now been underway for a few weeks. Already we have seen poker history written, lives have been changed forever.

Certain players arrived at the very beginning of the festival with incredible motivation and have ripped through fields like never before. There are also some big names who have yet to play an event but we still expect to see them before long.

So, just who are the players we should be watching at the WSOP 2021? Here are our five picks.

There’s no doubt that Michael Addamo is the man of the moment in live poker. The Australian couldn’t have had a better run into the WSOP 2021 after racking up three wins, a second and a third place in PokerGO Tour events.

That run added an unthinkable $6,108,000 to his winnings total, to take him over $14 million. It goes without saying that his confidence will be sky high, and recently he won the $50,000 High Roller No-Limit Hold’em 8-Handed and collected that much-wanted third bracelet.

Justin “ZeeJustin” Bonomo is a modern-day legend of the game. Previously the leader of the all-time money list for live tournaments and now sitting second, Bonomo is as fearsome an opponent as you could find.

For obvious reasons, he is only seen playing the high roller events these days, but there will still be plenty of opportunity to watch him fight against his fellow elite players. 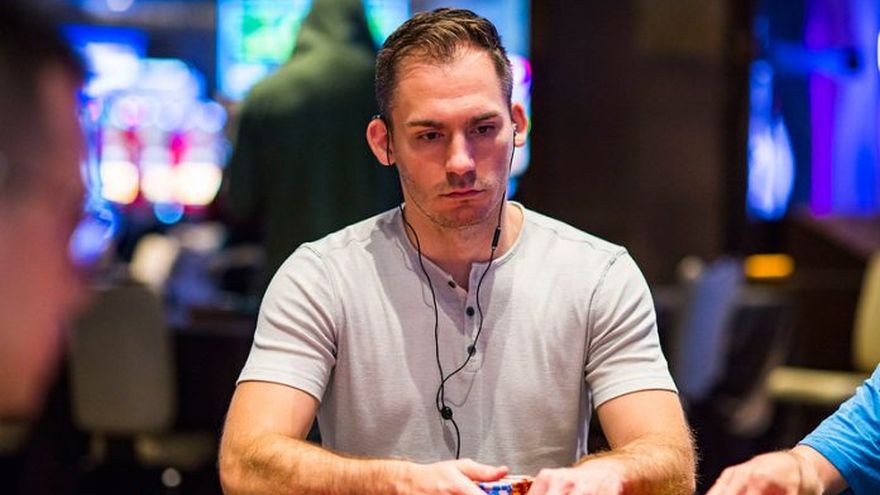 After the start Phil Hellmuth has had to the WSOP so far, it will not surprise anybody to see him adding yet more bracelets to his tally over the next five weeks.

So far he has increased the record to 16 bracelets and he came ever so close with a runner-up and fourth place to boot. We don’t think we’ve ever seen such a motivated Phil Hellmuth, and one that looks to be in particularly hot form. Now let’s see him rip through one of the high roller fields and see what the haters say then! 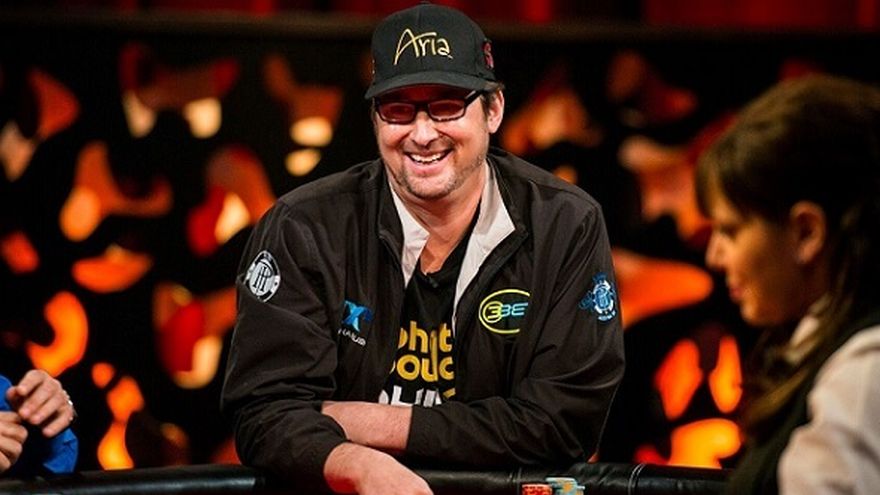 We’ve no idea when Phil Ivey will arrive at the party, but we do expect him to be in Las Vegas for at least some of the major events. He spoke on the DAT podcast back in May and confirmed his love for the WSOP and that he would be back as soon as the pandemic allowed it to run.

All we know right now is that he will be playing in a high-stakes cash game in LA over the weekend and the game will be streamed online. We eagerly await his arrival at the Rio Convention Center. 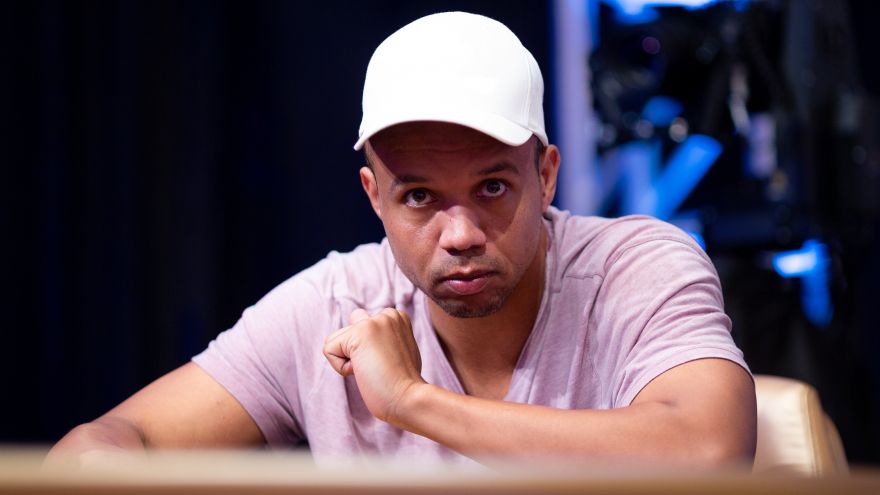 The last man to watch is Stephen Chidwick. The quiet Englishman doesn’t generally have a lot to say in public, but many of his peers consider him the best NL Hold’em tournament player in the world today. This is obviously up for debate, but when his fellow high roller regs talk him up in this way, we should listen.

Chidwick is another player that is only seen playing the very highest buy-ins these days but still keep an eye out for him as the 32-year-old will be pushing hard to add to his single bracelet tally and move up from seventh in the all-time money list. 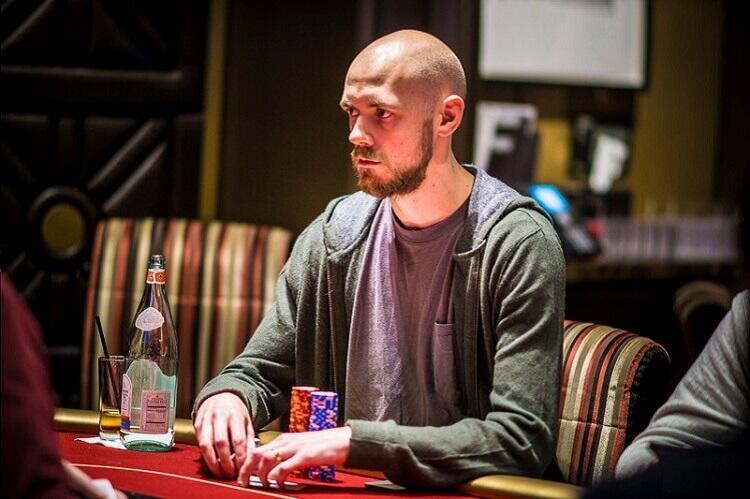