Police in South Korea have busted a $multi-billion online gambling ring being run from China, with multiple arrests and almost $5million in cash seized 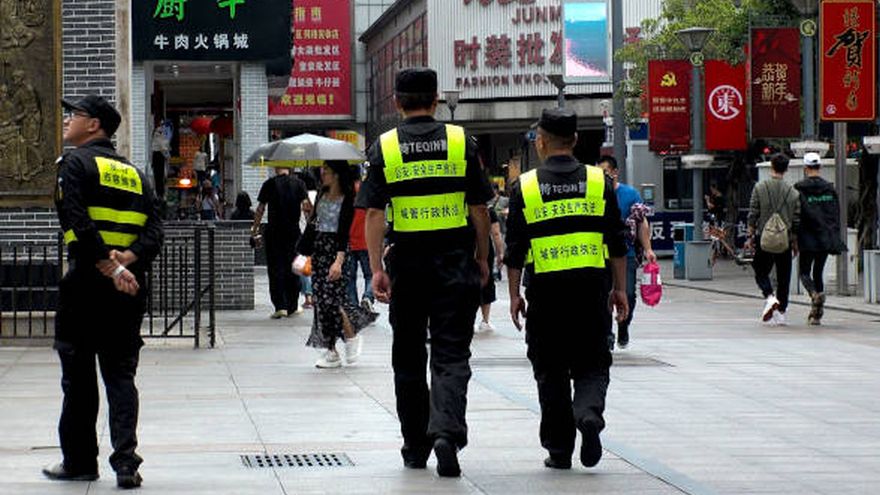 Police in South Korea have busted a $multi-billion online gambling ring being run from China, with multiple arrests and almost $5million in cash seized during raids in the city of Incheon... 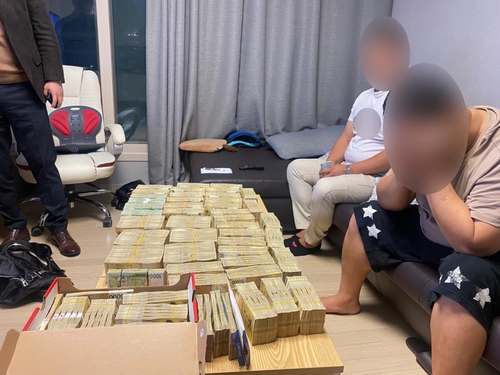 The Incheon Metropolitan Police Agency swooped on the illegal operation and arrested 20 people, with another 171 facing investigation without detention.

It is believed the illicit China-based operations regularly moved their South Korean base to deter detection, while using a server in China to run their online gambling platforms.

Just last week we reported that China and the Philippines were at loggerheads over claims that Chinese authorities had placed their neighbours on a tourism blacklist due to Philippine Offshore Gaming Operators (POGOs) targeting Chinese gamblers and workers.

Two weeks ago it was 700 Malaysian workers being held hostage at a Chinese-run Casino complex in northern Laos that triggered headlines.

In China itself, more than 80,000 arrests for cross-border gambling were made by the authorities last year, with over 2,200 illegal online gambling platforms shut down in the latest crackdown.

The arrests and closures were the result of 17,000 separate cases investigated by China’s Ministry of Public Security, which also resulted in 1,600 illegal payment platforms being closed down.

Meanwhile, Macau junket king, Alvin Chau, is facing more than 200 criminal charges, including fraud, money laundering and illegal gambling in one of the biggest criminal trials the former Portuguese colony has ever seen.