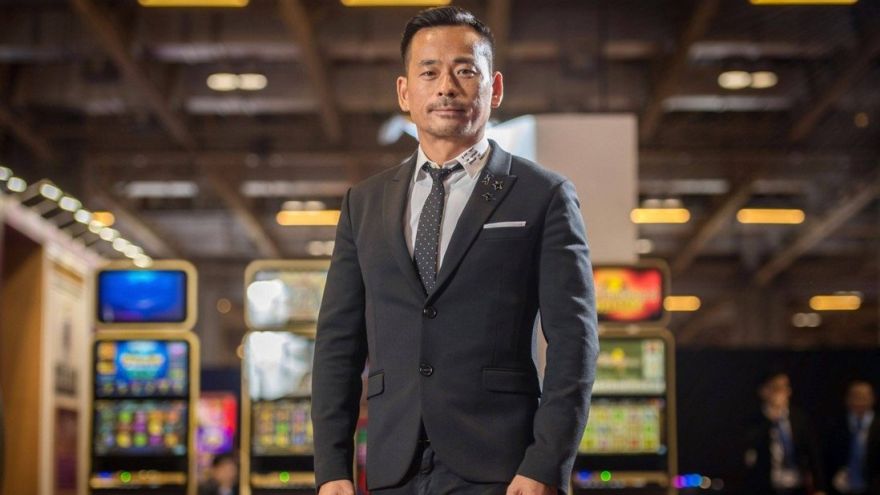 Macau junket king, Alvin Chau, pleaded not guilty this week to more than 200 criminal charges, including fraud, money laundering and illegal gambling in one of the biggest criminal trials the former Portuguese colony has ever seen.

Chau, 48, is one of 21 defendants on trial, the former Suncity Group CEO telling the court in Macao that evidence related to telephone surveillance doesn’t prove his guilt.

“The evidence of phone records don’t show anything about the betting under the table,” claimed Chau after the prosecutor questioned him about activities related to $1billion in tax revenue avoidance.

Arrested late last year, Chau faces 286 separate charges connected to claims he and others used Suncity “to disguise themselves as a well-organized and highly stable business in Macau by money laundering and operating illegal gambling fraud.”

Chau founded the Suncity Group back in 2007 and it soon became synonymous with VIP gaming junkets in Asia. Gambling is illegal in mainland China, so Chinese businessmen spend their wealth in Macau's casinos and other gambling hubs.

The junkets operators provide travel, accommodation, entertainment, and gambling funds, with the mostly VIP clients paying for the services back on the mainland.

However, the crackdown on such junkets has seen Chau and dozens of others reeled in by the authorities, after allegedly running betting through illegal gambling websites and apps.

They have also been accused of targeting Macau’s six licensed gaming operators with scams, with casino operators such as Wynn Macau and Sands China allegedly losing more than HK$2billion (US$265 million) in gaming revenue.

Earlier this month, Macau's government announced that Chau and his co-defendants were jointly liable to pay compensation amounting to HK$8.2 billion.

Chau's quit as chairman of Suncity following his arrest in December, the group – who recently changed its name to LET Group Holdings – insisting its junket business was operated by a separate Macao entity owned by Chau.

The 20 others arrested are said to have been involved in every arm of the Suncity operation, from recruiting clients and marketing, to the IT needed to run the illegal gambling sites, to those who helped funnel the illegal money into legitimate businesses.

Macau’s Judiciary Police (PJ) “successfully intercepted” Chan and another suspect – believed to be “Billy” Choi Wai Chan – at a hotel in January.

Similar to Chau’s case, the pair have been charged with “criminal organization, illegal gambling (including online gambling) and ‘betting under the table’”.