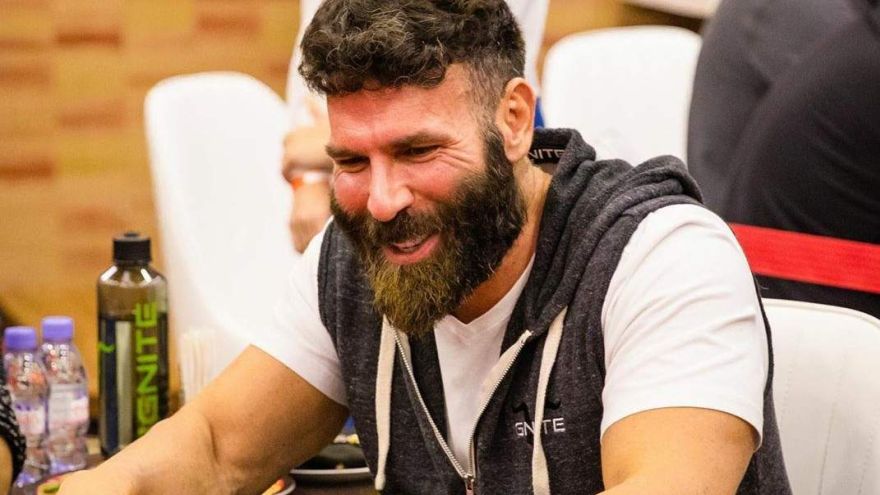 Dan Bilzerian has appeared on Doug Polk’s podcast in one of the most hotly anticipated interviews ever seen in poker. The pair have repeatedly locked horns over the years on social media and had plenty of ground to cover in the 140-minute conversation.

Over the last few weeks, Dan Bilzerian has appeared on several podcasts, giving insight into his life and how he became wealthy, but none had quite as a frosty undertone as this chat with Doug Polk.

To be fair, the interview was always polite but it was easy to see that the pair had more than a little history.

Polk has on several occasions accused Bilzerian of lying about the origin of his fortune, thought by many to be from a trust fund set up by his father. Paul Bilzerian was jailed in the 1980’s for financial crimes with millions of dollars never recovered by the authorities, and it is this story which is the basis of suspicion of why Dan Bilzerian is able to live his playboy lifestyle.


As soon as the interview kicks off, Bilzerian is straight out of the blocks, accusing Polk of poor journalism and deliberately misrepresenting the details of his story, particularly from his interview with Joe Rogan.

Polk insists that he has been fair and accurate with his representation but does admit that there has been some creative editing but purely to express a little humour.

Much of what else we hear has been said many times but there were a few interesting snippets that aren’t common knowledge.

For starters, we learn how Andrew Robl used to coach Bilzerian in exchange for 5% of his action. Robl was one of the best in the world in the pre-Black Friday era and there’s no doubt about the level of knowledge he would have been able to impart.

Interestingly, Bilzerian says he was also able to cash in to the tune of $70 million via taking action from some good players who were also able to play in private high-stakes games. This is obviously unprovable but does go some way to explaining how somebody who is constantly ridiculed for his poker skills can build a fortune.

There were also tales of playing in the Bellagio $10/$20 game back in the day and the same stakes on Bodog where Bilzerian claimed a record month of $400,000.

He also made an offer to show Polk paperwork relating to his trust fund, claiming that it was only $2 million and he didn’t even cash it in until 2019.

There was an amusing moment when the pair were talking about some hands that Bilzerian crucified on Bill Perkins’ stream. He says that prior to that game he’d just flipped a coin for $3.5 million and so didn’t care about what was clearly chump change.

“I flipped a quarter for 3.5 million dollars befor that 10/20 session do u think imma take it seriously “ 😂😂😂😂 and Doug is again left speechless like coward mug he is . This is too good

The rest of the interview includes delving into whether or not Bilzerian’s Instagram character is really an act, plus other issues such as his public spat with Vanessa Kade. It’s worth a watch for sure.