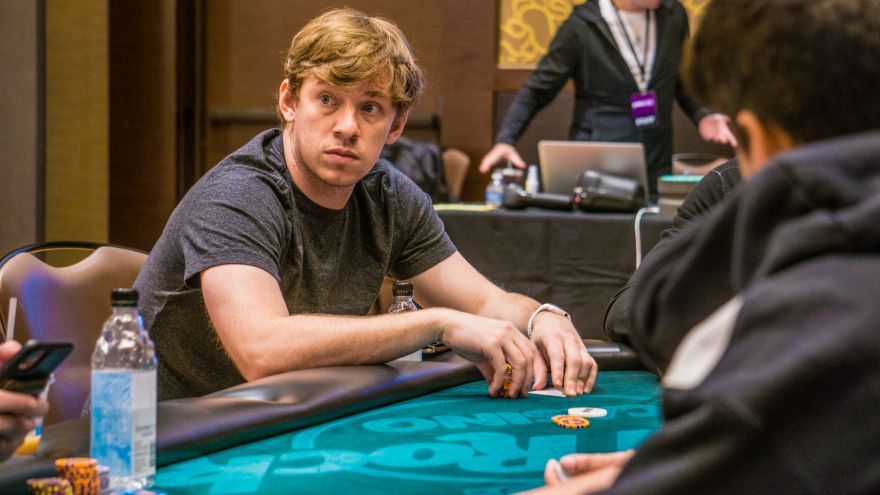 Chris Brewer is the latest high-stake pro to get drawn into the recent controversy over cheating. The American recently posted a tweet admitting that he was banned from GGPoker for using real-time assistance but denied the charge against him.

He did, however, admit to using pre-flop charts, a charge also admitted by Spaniard Segi Reixach who was banned for the same offence.

I am banned, but I did not use RTA. https://t.co/MSCoPdDc1h pic.twitter.com/C55EqHIblO

More of the Same

There’s a definite pattern occurring with all of these recent accusations. Real-time assistance (RTA) has gone from a fringe fear to a confirmed reality very quickly. That RTA would eventually be available off-the-shelf was a concern of all online poker players, even 10 years ago.

We’re not there yet but it is likely some extremely powerful bespoke programs floating around the high-stakes community today.

Chris Brewer denies ever having used this type of software, claiming that his propensity to play many different formats at the same time would have made its use impossible. MTTs, cash, PLO, and Short Deck.

One poster asked if Brewer had a database of all his hands to defend himself with but there was only 50k which he analysed to show how many blunders he actually made.

Have about 50k hands from GG. Recently ran them along with my hands from ACR in GTOwizard upon seeing @apestyles do it. That is a high number of blunders for someone who would have been cheating. pic.twitter.com/cQvDEX9wUj

It’s not so simple to prove this, though, because Patrick Leonard points out that MTTs today are 40-70% progressive knockouts, drastically changing every node. In essence, this makes this analysis program useless for tournaments.

Brewer responded with: “Yeah no icm accounted for and lots of sizings in sims will make mistakes look less frequent. Like cbetting wrong size but it’s used 3% of time when computer given 6 sizes”

As for the pre-flop chart transgression, Brewer takes that squarely on the chin, claiming not to have even known that it was against the terms and conditions. In all fairness, this is believable as not every site has a problem with players using charts, although he probably feels a slight embarrassment at missing this as a high-stakes player with almost $5 million in live MTT winnings.

So far in all of this cheating storm, Chris Brewer is the only player to have stepped up and spoken openly without any prompting by aggressive tweets aimed at him or similar.

We didn’t think that the Bryn Kenney story would be the last word in all of this and now, no doubt, there will be more names facing heat in the near future.