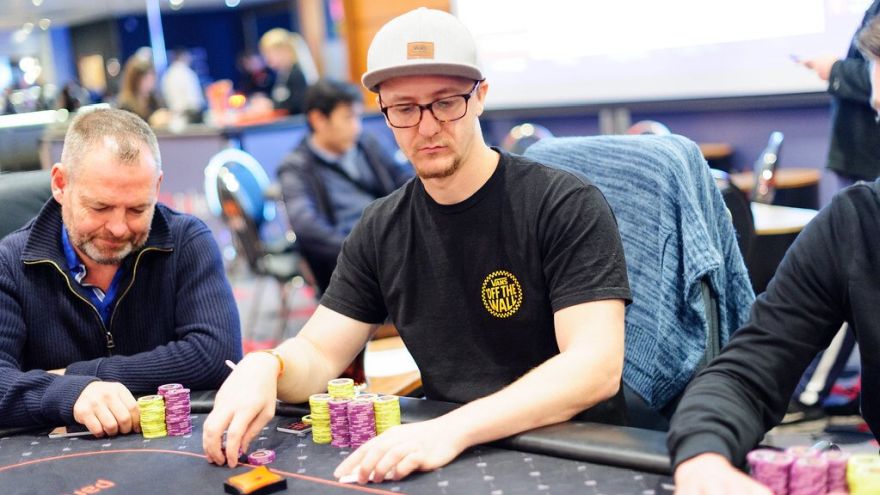 The recent cheating scandals plaguing the high-stakes poker scene are showing no signs of abating. Barely more than a week ago, Alex Foxen went public with his accusations about Ali Imsirovic cheating on GGPoker and also peeking at Paul Phua’s cards in a super high roller event.

A few days later, Justin Bonomo tweeted about his experiences of losing more than $1 million in games with people using real-time assistance, also claiming that Imsirovic wasn’t even the biggest RTA cheater. The person who supposedly is turned out to be Jake Schindler, who is also banned from GGPoker.

Now, Aussie tournament pro Kahle Burns has weighed in with some of his own opinions. With more than $10 million in live tournament earnings and a reg in GGPoker high-stakes events, he should be more than qualified to give an accurate opinion of what he witnessed.

IMO at first despite being obviously strong players they were not high up in the pecking order of the elite players. I'm sure I was leaking aswell but early on they were among the biggest losers. I distinctly remember almost overnight they played way slower and way better.

Way slower and way better almost overnight is a damning indictment when it comes to the use of RTA.

Burns wrote: “I remember thinking it's probable they are both using RTA. In every sport where there is a lot of money, glory, fame whatever doesn't matter. People will cross that unethical line to gain an advantage and it's very naive to presume it's not happening at the highest levels here.”

It has been pointed out that neither Imsirovic nor Schindler has commented on any of these allegations. Nor about the banning from GGPoker. Many see this as damning evidence that the pair are just waiting for the storm to blow over and then they can go about their merry way playing elsewhere.

Well, we say that no comment was made but it wouldn’t be right to ignore the sudden appearance of sunglasses on the face of Ali Imsirovic the very next day after he was accused of rubbernecking at Paul Phua’s cards.

It's obviously not 100% they are both guilty of X Y & Z atm. But the radio silence from them is deafening. This should all be looked into thoroughly and if found guilty further punishment should be handed out. That goes the same for others caught of similar.