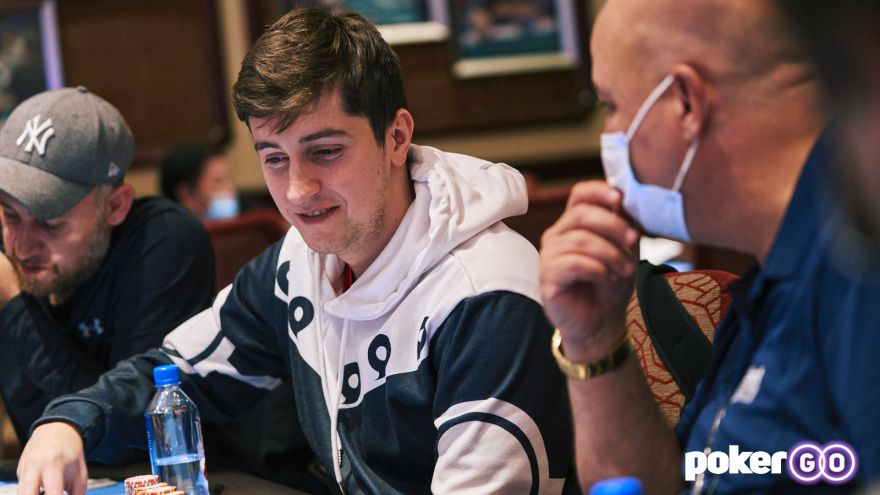 The cosy world of highstakes poker was blown apart this week as Alex Foxen opened fire on Ali Imsirovic, accusing the young Bosnian-American player of cheating at live poker, amid claims that he is also banned from GGPoker for employing RTA and other offences...

Poker black-list can't come soon enough.
Ali is banned from GG for Multi-accounting and RTA. I have witnessed numerous chip dumps to horses, and many suspicious changes in play from people known to be his horses when deep in online MTTs.

Foxen, who himself has been accused in the past of colluding with his (now) wife, Kristen Bicknell, took aim at Imsirovic, one of his main rivals in the world of live and online highstakes MTTs.

“Ali is known as a cheater to almost all in the high roller community, however without much ironclad proof, most stay silent, claimed Foxen, adding: “After watching this hand on the SHRB live stream, enough is enough.”

Foxen then details a hand which he purports to show Imsirovic sneaking a look at Paul Phua’s cards – a practice known as “rubbernecking” and considered a no-no in poker.

“Ali opens the CO with Ah9c. Then quite visibly looks down at Paul Phua's hole cards, Ad5, “ states Foxen,, tweeting several screenshots. “The actual footage makes it even more clear than this screen shot. Paul folds and Addamo defends the BB. Ali cbets and gets raised on 642ddd, sticks in a 3bet and wins the hand.”

The footage was provided by several poker Twitter fans:

For those wanting to watch it themselves pic.twitter.com/5Rm5mvv6fo

Foxen claims that Imsirovic’s subsequent play shows him exploiting the fact that he saw Phua’s cards, explaining the sim results:

“There are no small 3bs, only shoves. All of these shoves have a diamond in them. Taking a small 3b option makes a lot of sense knowing the Ad and a 5 are out of the deck.”

Foxen adds: “This 'sick line' brought to you by Paul’s hole cards.”

“The cherry on top is the next day, for the first time I've ever seen, Ali shows up in sunglasses. The whispers of this egregious hole carding must have made its way back to him. 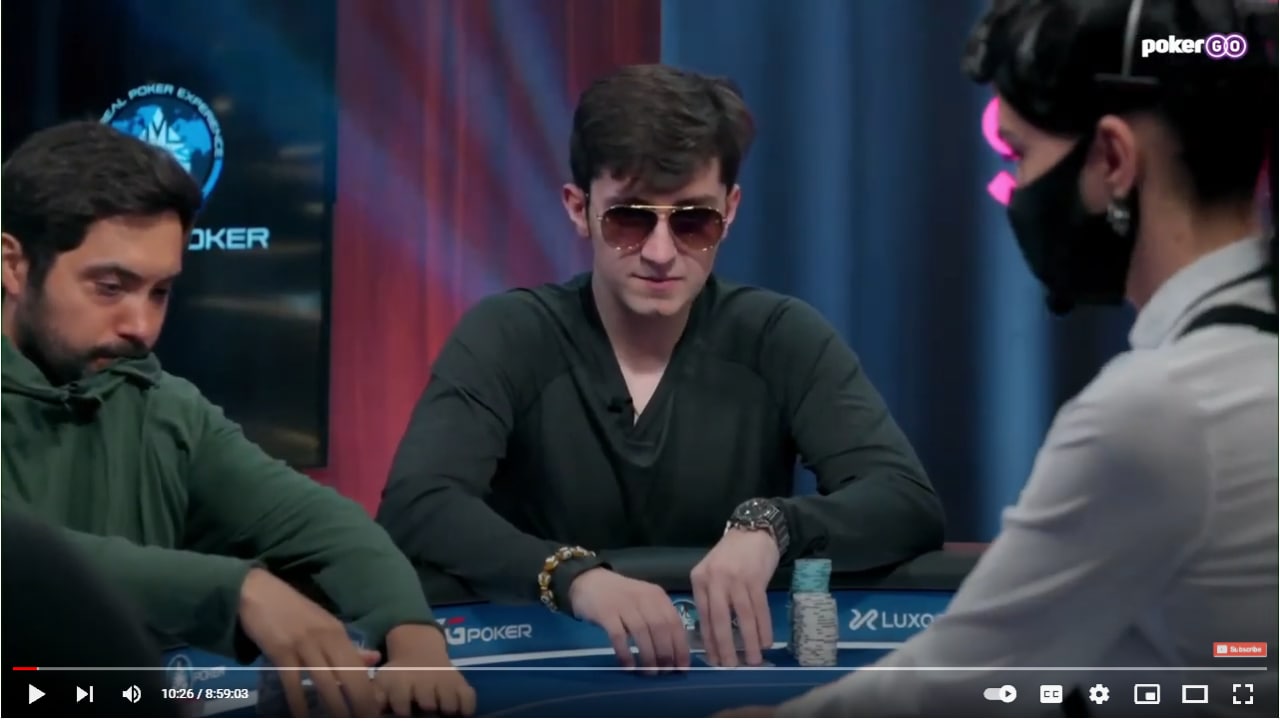 Foxen concluded his detailed tweet frenzy, “The high stakes community is, for the most part, extremely honorable and a group of people I consider myself lucky to associate with. This nonsense should not be tolerated and needs to be called out more often.”

The accusations of cheating, or at the very least rule-breaking on GGPoker prompted the question of whether Foxen has proof or not, Kevin Martin asking and Foxen replying: “Unfortunately can't reveal the proof on that part, but it's 100%.”

One man’s word means little without corroborating evidence, but Matt Berkey was quick to back Foxen up...

Can also confirm from extremely reputable sources. I'll say it again for umpteenth time, RTA is far more rampant than most care to acknowledge. This is literally the tip of the iceberg.

Others were quick to point out that there is at least circumstantial evidence for the alleged GGPoker ban, with Imsirovic’s SharkScope results ending curiously at the same time as GGPoker banned multiple accounts for using Real-Time Assistance (RTA).

Imsirovic has yet to respond to any of the accusations, while GGPoker have not commented on the claims that Imsirovic was among those banned.