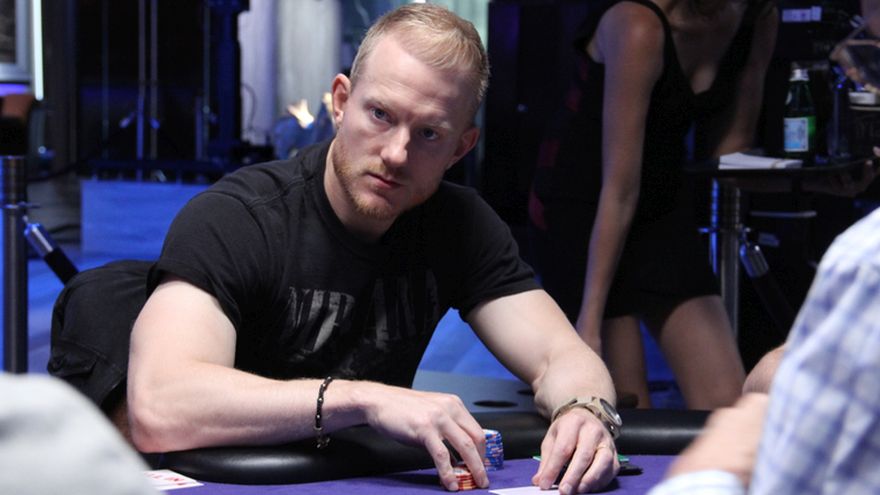 August 1st 2022 promises to be a landmark day in the fight against poker cheats, with the launch of GGPoker’s Poker Integrity Council (PIC), a five-man team headed by Jason Koon aimed at weeding out poker’s worst villains.

The anti-cheating body was announced a few weeks ago, with today being the big day where words start to be translated into action, as the game reels from multiple revelations of cheating at the highest levels.

Well-publicised cases involving Ali Imsirovic and Jake Schindler hit the headlines back in April, both men accused of Real-Time Assistance (RTA) use, followed by Bryn Kenney facing serious allegations of ghosting and multi-accounting.

GGPoker’s PIC ‘Mission Statement’ promises to target such egregious breaches of the rules, stating: “The mission of the Poker Integrity Council (PIC) is to protect the integrity of the poker industry by investigating allegations of cheating, conducting fair and independent reviews, and enforcing industry-wide sanctions for the most egregious cheaters.”

PokerStars recently made an equally bold statement, their Head of Game Integrity Francis Lincoln stating: “We want to make sure that those who seek to damage the poker community, either financially or reputationally, have no place in our game.”

The problem so far has been a consistent approach to dealing with cheats and cheating, something the GGPoker Integrity Council hopes to address.

“To keep the cheaters from prospering in the poker industry, and to deter future cheating, the PIC has formed an alliance with the support of all the major live poker tours,” the site revealed.

“Cheaters that are Industry Blacklisted by the PIC, will be barred from participating in any tournaments and events under the following brands...”

What follows is a resume of the biggest events and tours in the world, headed by the WSOP, WPT, and Triton Poker.

The PokerGO brand is also on board, with confirmed cheats facing a ban from the PokerGO Tour, the Super High Roller Bowl (SHRB), and the Poker Masters.

Major cardrooms have also pledged their support for GGPoker’s battle against the cheats, with Leon Tsoukernik’s King’s Casino, home of the WSOP Europe, and Rob Yong’s Dusk Till Dawn, participating.

The idea is to deny confirmed cheats a place to play, but how will the PIC decide who is definitely cheating and who isn’t?

As we reported previously, that will involve a three-pronged process:

Both Ali Imsirovic and Jake Schindler are known to have been banned by GGPoker in a crackdown on RTA-cheats in 2020, and have been conspicuous by their absence at certain events this year, notably some PokerStars EPT and Triton events.

Whether they will be automatically, or retrospectively excluded by the PIC allies named above is unclear, particularly as both played the recent World Series of Poker.

Bryn Kenney, who many thought had also been banned by GGPoker, is apparently free to play, showing up in the final table of the PokerMillion$ last week and bagging second spot.

GGPoker claims the objective of the PIC is “to eradicate cheating in poker, and not to publicly shame or out people,” and that “any information relating to cases will only be made available on a need-to-know basis.”

However, with the PIC blacklist “allies” covering such a wide range of events, it is unlikely that names and details won’t be leaked.