Bryn Kenney, much in the headlines recently amid cheating allegations, is set to launch a new online poker site called 4Poker 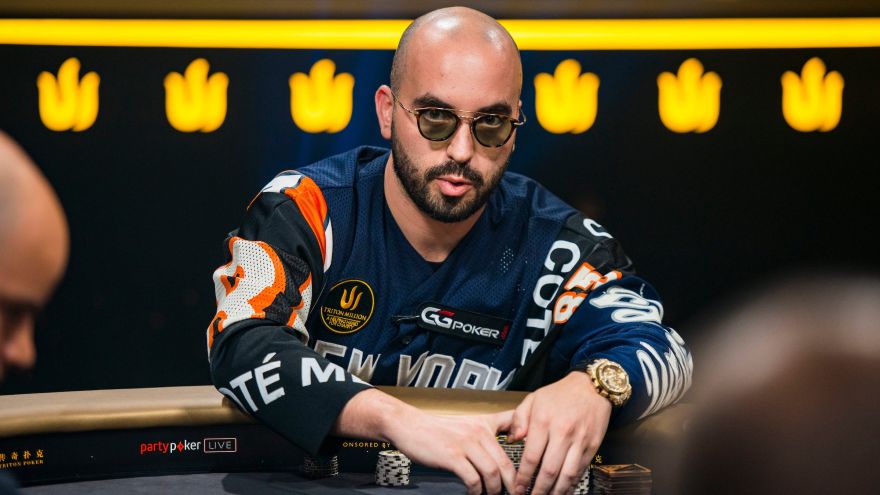 Bryn Kenney, much in the headlines recently amid cheating allegations, is set to launch a new online poker site called 4Poker, described as a “player-friendly” operator and “fiercely committed to the Poker Community”...

Kenney’s heavy involvement as an investor and ambassador in 4Poker, along with several other industry veterans, isn’t a complete surprise, but it has certainly raised eyebrows in the wider poker community.

Veronica Brill, the Postlegate whistleblower, wasn’t shy about tweeting out her thoughts on Kenney’s involvement:

Coming in the same week that GGPoker launched its Poker Integrity Council aimed at weeding out poker’s biggest cheats, many fans are unlikely to be impressed with Kenney’s involvement.
Indeed, the very first response to 4Poker’s tweet reads: “Why would anyone want to play on a site represented by a
cheating piece of shit?”

That refers to the litany of allegations aimed at Kenney by Martin Zamani earlier this year, accusing the all-time number two money-winner and backer of abusing his players, as well as ghosting and multi-accounting.

Kenney himself refuted the claims, but his protests were far from widely accepted, especially after screeds of chat messages were released implicating him in various dubious and outright rule-breaking situations.

According to the Chief operating officer of 4Poker, Heath Cram, however, these claims were “a quite desperate outburst from a former disgruntled associate.”

“I was shocked but also open-minded at this point – taking it for what it was – which was a social media outburst by a character of pretty questionable credibility to my eye," Cram said of the allegations.

Cram, when asked about GGPoker’s newly-launched Poker Integrity Council initiative by Poker.org’s Simon Yong, stated he was a “big fan”.

He added: “I know Bryn has long and good relationships with the High Stakes poker community and people like Jason Koon, so he is in a good position as one of our ambassadors to help, as ironic as some may see that!”

The new site has no set launch date as yet, but Cram, a former PokerStars staffer, as are now-fellow 4Poker colleagues Eric Hollreiser and Brad Willis, expects it to be relatively soon.

“We are taking it slowly and iterative while we ensure the product is ready and that we are able to scale once we have it right. So, that means we’ll have a soft launch, with some invited guests, trialling the product through Q4 on desktop-only.

Cram added: “We are keen to run a major series early in 2023 to get some people onto the site and playing and rewarded for being early adopters.”

Whether 4Poker will make any impact on the online poker market remains to be seen, as does their choice of Bryn Kenney as the public face of the company.