Brekstyn Schutten kept himself on course for a remarkable double, in the money and still fighting for the Main Event title and taking down the final highroller title 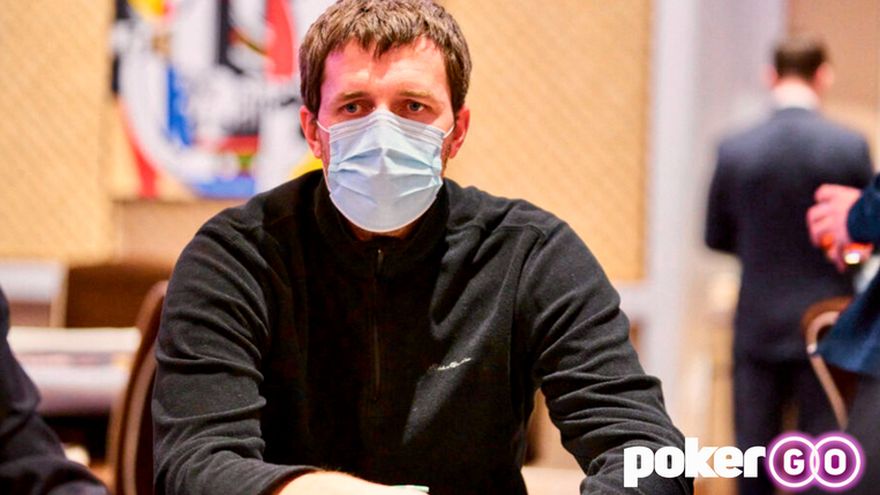 Brekstyn Schutten kept himself on course for a remarkable double, in the money and still fighting for the Main Event title and taking down the final highroller title of the 2022 Wynn Millions Highroller Series and $219,300!

The Michigan pro was one of 29 players battling for the last of the Wynn Millions Highroller paydays, 43 entries at $15k a pop producing a $645,000 prizepool, with seven spots paid.

Similar to event 4 yesterday, it was a pair of this week’s previous winners, Daniel Negreanu and Jake Schindler, who would fall just before the money.

Schindler KO’d Negreanu in 9th spot with big slick against DNegs’ pocket 8s, and then himself fell on the bubble in a dramatic three-way all-in...

That left Mackelprang, who many will know as Dragana Lim, as the short stack and she fell to Schutten’s pocket jacks shortly afterwards, a $25,800 cash her reward for 7th spot.

Dan “Cowboy” Smith was flushed to the rail in 6th spot for $38,700, and Hutter followed, the board producing the right colour but the wrong suit as he tangled with Schutten’s pocket queens...

PokerGO founder Cary Katz lost the last of his chips to Sergio Aido to fall in 4th for $70,950, and then Aido departed in 3rd himself, a $96,750 cash for the Spaniard easing the pain.

That left Brekstyn Schutten and Stanley Tang to battle it out for top honours, and Tang placed his hopes on a call in the following hand, Schutten open-shoving...

Schutten, an ICU nurse in Grand Rapids, Michigan, who scooped a monster $1,261,095 last year when he took down the WPT Seminole Hard Rock Poker Showdown, had added another title to his belt and broken through the $2million milestone.

Schutten, Shaun Deeb and Vanessa Kade are among those chasing Boivin, and we’ll bring you the best of the action right here on HighstakesDB, so stay tuned.