The World Series of Poker is steadily chugging along, so here are five WSOP stats any poker fan should know. 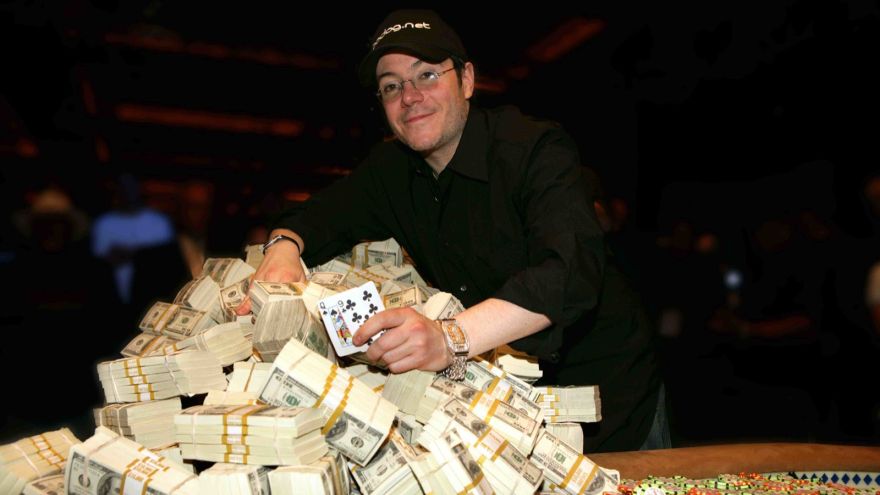 The World Series of Poker is steadily chugging along, so here are five WSOP stats any poker fan should know.

Phil Hellmuth continued his stellar WSOP run this year by breaking his own record of 16 bracelets with his most recent WSOP tournament win. The legend outlasted 271 players and won $84,951. Hellmuth said he was emotional about the victory in a tweet, and described the allure a 2-7 bracelet has had for him.

Hellmuth continues to separate himself from the rest of the pack. His 16th WSOP victory puts a six bracelet gap between him and the three players tied for 2nd on the all-time bracelet list. Phil Ivey, Johnny Chan and Doyle Brunson all have 10 bracelets.

WSOP success can also be measured by tournament cashes. Currently, Roland Israelashvili holds the record for the most WSOP cashes with 291, 73 cashes ahead of Arkadiy Tsinis who’s in second place with 218.

The tournament grinder has found the money in WSOP tournaments since his first appearance in 2005 when he placed 31st in the $3,000 No-Limit Hold’em event for $9,755.

Winning one WSOP event is a dream of all tournament poker players, however, these poker pros won back-to-back events either in the same series or in consecutive years.

A list of all main event winners can be found here.