John Ray, the new CEO of FTX is looking into the possibility of keeping the platform going 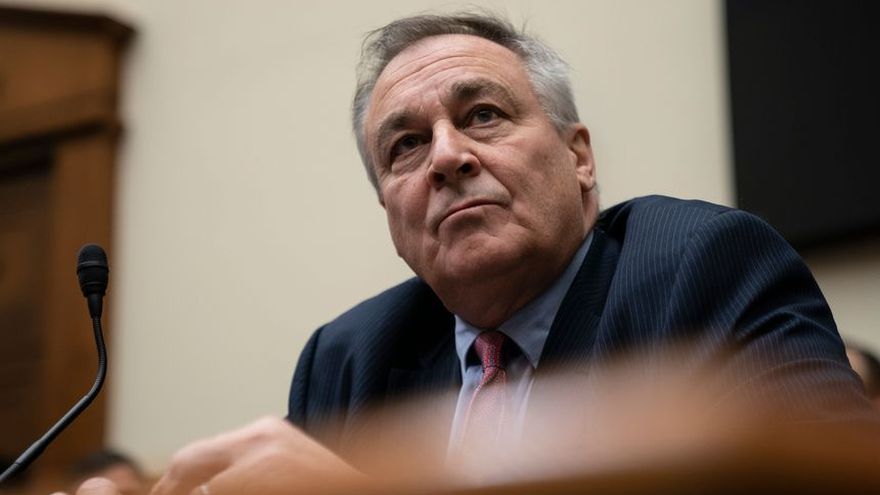 John Ray, the new CEO of FTX is looking into the possibility of keeping the platform going. A team has been set up to attempt to "recover more value" for people who lost their investment on the bankrupt crypto exchange. FTX was worth as much as $32 billion last year but filed for bankruptcy protection in November with more than $8 billion missing.

Former CEO, Sam Bankman-Fried, has been accused of defrauding customers and investors to pay debts incurred by his other company, the hedge fund Alameda Research. Last month he pleaded not guilty to charges of fraud.

John Ray has over 40 years of experience in corporate finance, including overseeing the bankruptcy of US energy giant Enron. He publicly criticised the way the FTX was run, calling it a "complete failure of corporate controls." The Wall Street Journal reported that he is now working on resurrecting the crypto exchange instead of liquidating all of its assets.

The bankruptcy of FTX is the worst event in the crypto industry's history, this latest period now being known as the "crypto winter." The suffering began in May 2022, when the Terra Luna and TerraUSD altcoins collapsed. A total loss of $400 billion was reported across the entire sector, including Bitcoin.

In September 2022, Interpol issued a red notice for the arrest of Terra founder Do Kwon. In November 2022, the disruption to the crypto market hit another level with the collapse of FTX, one of the biggest and most trusted platforms.

FTX's founder, Mr. Bankman-Fried, has denied any wrongdoing and pleaded not guilty to the charges against him. The future of customer funds remains uncertain, and FTX did not immediately respond to the BBC's request for comment.