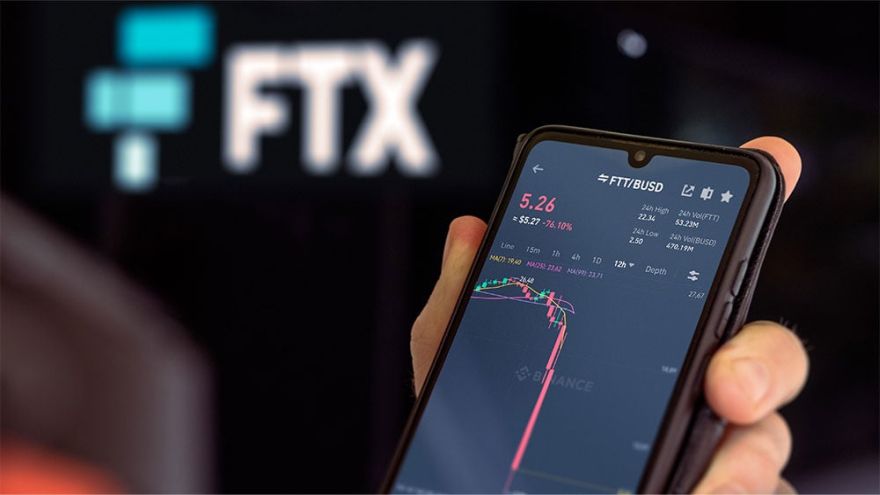 Daniel Friedberg, the attorney at the heart of the Ultimate Bet poker scandal, has been named as a defendant in a high-profile lawsuit brought in the FTX cryptocurrency collapse...

Friedberg worked for FTX crypto exchange and hedge fund as chief compliance officer, with responsibility for ethical standards and compliance with internal and external standards.

As we reported previously, FTX failed on those counts when it’s hedge fund arm, Alameda, traded and lost $8billion, leading to a run on the “bank” and eventual insolvency and bankruptcy proceedings.

With so much money lost, legal proceedings were always going to surface and Friedberg – recently described by Coingeek’s Steven Stradbrooke as being “almost comically inappropriate” for the job – has been named alongside some huge names from the sporting world in a class-action lawsuit.

Friedberg’s involvement will now come under intense scrutiny, one bankruptcy specialist stating of the FTX collapse: “Never in my career have I seen such a complete failure of corporate controls and such a complete absence of trustworthy financial information as occurred here.”

Friedberg is well-known to those who were around for the Ultimate Bet scandal of the late noughties.

He was one of the Ultimate Bet lawyers present at a secretly-recorded meeting in which Ultimate Bet boss Russ Hamilton admitted to cheating and stealing players’ money. Some $50million was robbed from other players in the super-user scandal, with Hamilton having “God-mode” access to everyone’s hole cards.

The people at the meeting – Hamilton, Friedberg, Ultimate Bet founder and CEO Greg Pierson, and Friedberg’s fellow UB attorney Sanford Millar – also discussed how much it was going to cost them to repay players and regulatory fines.

“If we could get it down to five, I’d be happy,” says Friedberg, advising his fellow cover-up members that it was a realistic figure “depending how creative we get.”

Ultimate Bet was eventually sold to Absolute Poker in a murky process that saw many people share in the riches while others lost out on big investments. Friedberg was one of the former group and continued his unethical work at AP.

The most recent of the 7 lawsuits so far brought against FTX head honcho Bankman-Fried and his colleagues lists numerous failings by Friedberg. Among the claims are that he:

The class-action lawsuits may be the least of Friedberg and his FTX colleagues’ troubles, with federal prosecutors probing their actions amid multiple claims of illicit activities.

At what point, if any, Friedberg will actually be brought to task for his predatory behaviour over the past two decades remains to be seen.