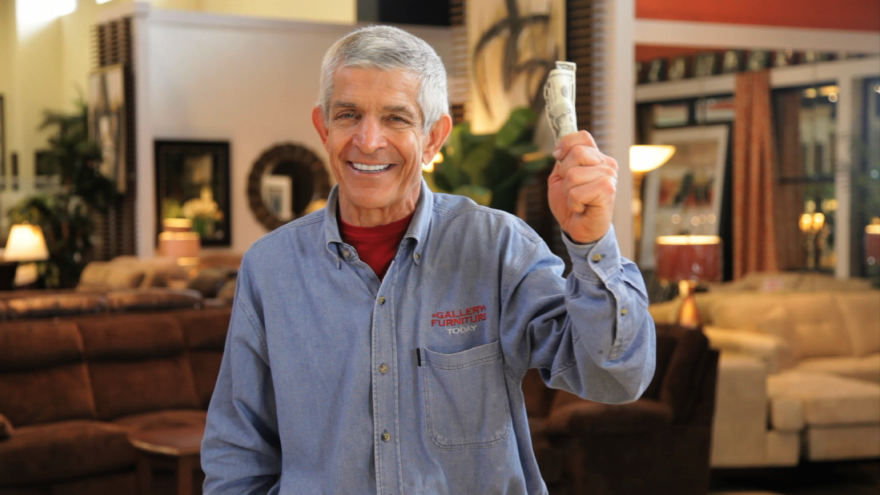 Legendary gambler Jim “Mattress Mack” McIngvale is back in the headlines but this time it’s for a huge loss after he spewed $3million on a college football fixture that wasn’t even close....

The Texan furniture store magnate had his money on Texas Christian University (TCU) to upset the odds against the Georgia Bulldogs in last Monday’s College Football Playoff National Championship at SoFi Stadium in Inglewood, California.

He stood to make $8million from the wager if TCU came through, but they suffered a brutal 65-7 beatdown in a one-sided finale to the season, with Georgia’s QB Stetson Bennett the Offensive MVP.

McIngvale’s highstakes betting is famous because he hedges his monster wagers with promotions at his Galley Furniture chain of stores. Customers who spend $3,000 or more during the qualifying period get double their money back if his bets come up.

In November last year that made a lot of people very happy (sportsbooks aside that is) when he landed a record-breaking $75million win after betting $10million on the Houston Astros to win the Major League Baseball World Series.

However, McIngvale’s most recent losses mirror those of last January.

The 71-year-old started 2022 with an $11million hole, a chunk of that courtesy of the Georgia Bulldogs yet again. He bet $6.1million on Alabama Crimson Tide to win but the Bulldogs landed an emphatic 33-18 victory, while he lost another $2million when the Buffalo Bills beat the New England Patriots in the NFL.

Both Mattress Mack McIngvale and his customers will be hoping his 2023 picks up the same way that last year did!