Former highstakes poker player Haralabos Voulgaris has bought himself a football club, though it’s not of the American football variety but rather a Spanish soccer club 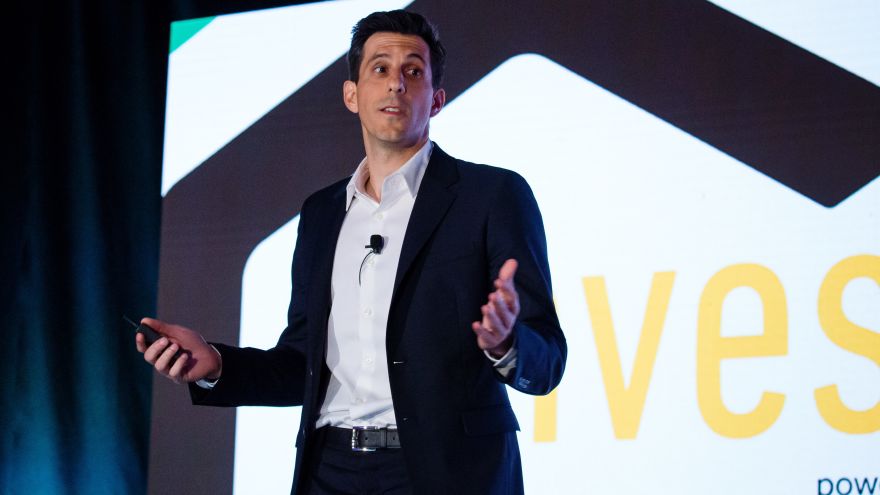 Former highstakes poker player Haralabos Voulgaris has bought himself a football club, though it’s not of the American football variety but rather a Spanish soccer club...

Winnipeg-born Voulgaris has more than $3million in recorded winnings on Hendon Mob, a chunk of that thanks to a 4th-place finish in the 2017 WSOP High Roller for One drop where he turned his $111,111 buy-in into a $1,158,883 cash.

He also participated in several televised cash games, picking up aces against Phil Galfond in a memorable Poker After Dark hand from 2017...

Responding to news of his rumoured purchase of Primera Federación 3rd division Spanish side, Club Deportivo (CD) Castellón, and after being described as a former poker pro, Voulgaris admits “I was never a poker pro (or even close) and I already bought the team.”

Having made his name as one of the world’s most prolific sportsbettors, with a focus on basketball and the NBA in particular, the Canadian legend was brought in as an analyst for the Dallas Mavericks.

Starting out as an occasional consultant to Mavericks’ billionaire owner Mark Cuban for the past decade, Voulgaris became Director of Quantitative Research and Development in 2018.

However, that ended somewhat acrimoniously last summer when long-time Mavs general manager and president of basketball operations, Donnie Nelson, was sacked, and Voulgaris opted not to continue in his role.

“I'm an acquired taste,” Voulgaris told ESPN, adding: “I was dealing with a bunch of people who are upset with the fact that someone else has the owner's ear and they don't.”

Voulgaris once stated that he wanted to buy his own basketball team – something fellow highstakes legend Antanas “Tony G” Guoga did in his native Lithuania – but it seems as though soccer is the future for the man known affectionately as “Haralabob” or just plain “Bob”.