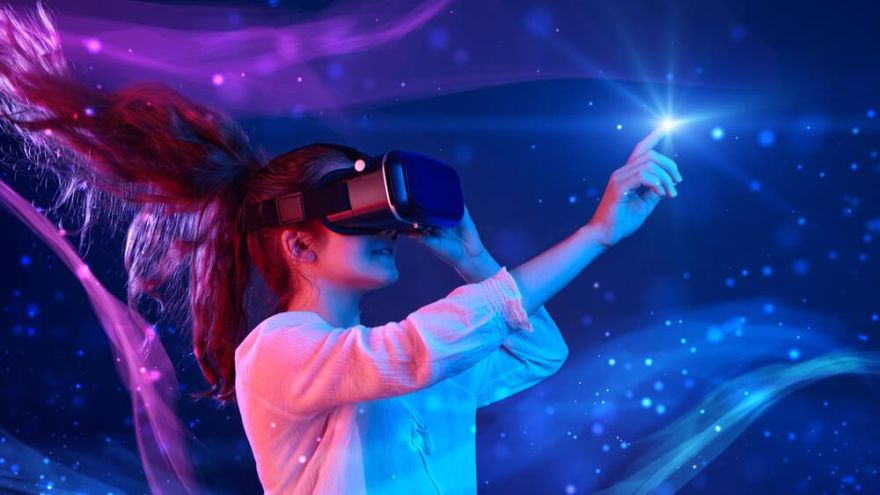 The company intends to spend 100 million pounds ($133 million) in start-ups to spur the development of virtual and augmented reality apps. Clients will try out new products in two retail experience zones or virtual reality arcades as part of this endeavour.

Ennovate Center would invest up to GBP100 million ($118.2 million) in coinage projects, start-up ventures, and cooperation with the UK, European, and worldwide partners, with GBP40 million ($47.2 million) dedicated especially for innovation investment in the UK. Verizon, BT, and Theta Labs are the first technological businesses to work with Ennovate. The assets in Ennovate will assist the firm in achieving its goal of becoming a world leader in interactive entertainment.

Jette Nygaard-Andersen, CEO of Entain, said the company is making a move because it wants to be a leader in the race to deliver "interactive entertainment for the metaverse." She stated that the company aims to provide fresh products and experiences to its clients, with Ennovate developers utilising the UK-based firm's cutting-edge technology to be the best in the industry.

According to reports, Entain intends to invest in its first esports betting firm this year, with BetMGM expected to become lucrative in 2023. Entain and MGM Resorts International invested around $450 million in the sports betting application BetMGM in January.

The lab will focus on novel entertainment services for the metaverse, a virtual reality arena where individuals may engage in a computer-generated space. In October 2021, an average of 2.6 million searches for the phrase "metaverse" were done by netizens, demonstrating the internet community's interest in the subject. Immersive Virtual Reality (VR) and Augmented Reality (AR) applications, including a groundbreaking VR multi-sports club experience, will also be presented and created at the Ennovate Hub. As per GlobalData forecasts, the worldwide AR industry would reach $152bn by 2030, rising at a Compound Annual Growth Rate of 36 percent during the ten years from 2020 to 2030, demonstrating tremendous potential.

Non-fungible tokens (NFTs), or unique digital collectable assets, are also being developed by Entain for companies within the organization.