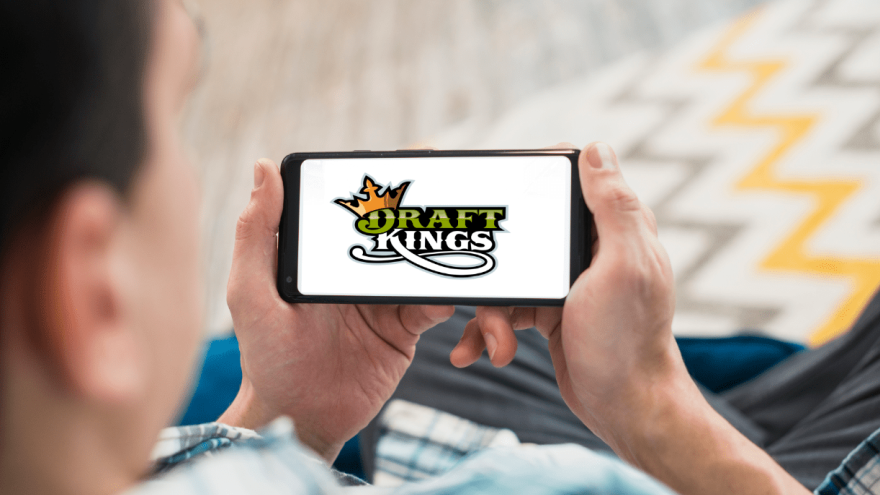 DraftKings, a pioneer in daily fantasy sports that has transitioned into a sports betting juggernaut, is perhaps one of the leaders in the US betting market, but its stock price continues to tumble.

The company's struggles continue as the operator stock value has dropped to a record low. The firm's shares fell just under the $11 threshold for the first time since the stock went public in April of 2020.

DraftKings' first-quarter numbers, released on Friday, were somewhat encouraging. It posted sales of $417.2 million, above analysts' expectations of $414.85 million. It is a 34% increase year over year. The number of unique users increased by 29% to 2 million. The average revenue per player increased by 11% to $67.

The firm has raised its complete year sales projection to close to or exceed $2 billion. Nonetheless, DrafKings' stock price decreased by more than 23%.

DraftKings CEO Jason Robins informed Action Network's Darren Rovell that inflation worries and general macroeconomic volatility negatively impact investor confidence in response to the stock fall. He claimed that these variables had not led to a significant decline in consumer expenditure. The operator has spent massive sums of money to gain new clients in the United States.

So, what's the issue? In reality, DraftKings is just not profitable, and in a bear market, investors are wary of underperforming firms, even if they seem to have a bright future. Net profit was worse than anticipated, at -$1.22 vs. an expectation of -$1.16. Total earnings before interest, tax, depreciation and amortization (EBITDA) totaled -$289.5 million in Q1 2021, as opposed to -$139.3 million in the previous year.

DraftKings is confident due to strong client growth. In 2022, the company expects sales to increase by 49 percent to 56 percent, to between $1.93 billion and $2.03 billion. On the other hand, EBITDA losses range between $760 and $840 million. On the positive side, these figures are higher than earlier expectations of $1.85 billion to $2 billion in sales and $825 million to $925 million in adjusted EBITDA losses.