Daniel Negreanu has been vlogging his exploits at the World Series of Poker Europe, reigniting the popular format usually seen in Las Vegas during the summer 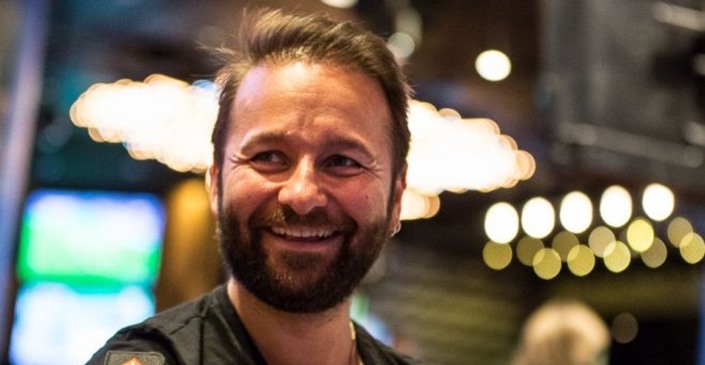 Daniel Negreanu has been vlogging his exploits at the World Series of Poker Europe, reigniting the popular format usually seen in Las Vegas during the summer. The Canadian high stakes star blends a mixture of his experiences during the series with interesting hand reviews and footage from the playing hall.

This year’s WSOPE was Daniel Negreanu’s final chance to win a bracelet to avoid a winless run of more than a decade. Out of his six triumphs, the final one came in 2013 in the WSOPE €25,600 High Roller hosted at Casino Barriere in Enghien-les-Bains, France.

It’s not been a great trip for Negreanu all-in-all, but he did manage a couple of cashes, including a final table in the €25,000 No Limit Hold'em - Platinum High Roller (Bracelet Event #8) taking him up to $49,748,800 in live tournament earnings.

In the last decade, Negreanu has achieved no less than 19 final tables and is always a contender for Player of the year but that elusive seventh bracelet has always been out of reach.

In the €25,000 No Limit Hold'em he could have challenged for the win if it wasn’t for a cruel bad beat against Paul Phua. Negreanu’s pocket fives was all-in up against the fours of Phua but a four on the flop ended yet another bracelet challenge.

The long wait doesn’t appear to have dampened his spirits, though, because if his tweets are anything to go by, he feels as good as ever about how he is playing and surely it’s only a matter of time.

“I feel very dominant at the poker table these days. Reminiscent of 2004 era but I’m wiser and better. Consistently playing all in pots as a 2-1 or better favorite is a recipe for domination when the cards cooperate.”