Daniel Negreanu this week revealed a stunning $1.2million per year profit from his tournament play over the last decade 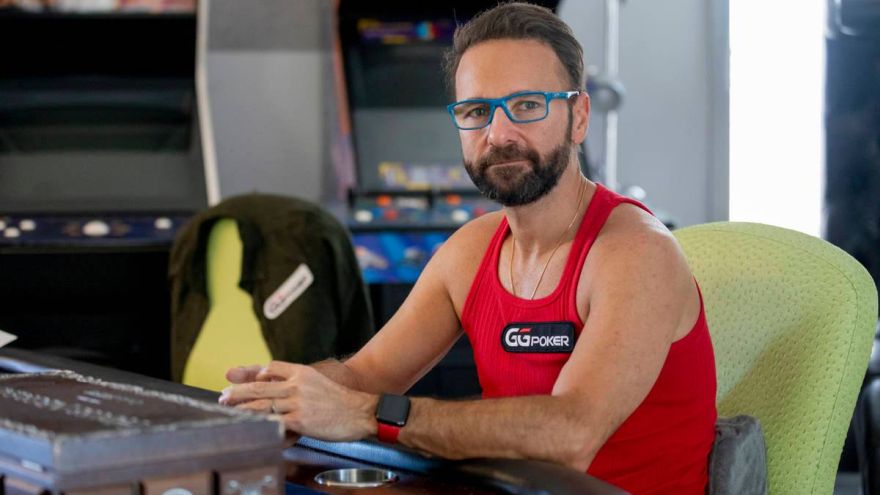 Daniel Negreanu this week revealed a stunning $1.2million per year profit from his tournament play over the last decade, the GGPoker ambassador one of the very few pros willing to open his poker finances to scrutiny…

The Canadian superstar of the game has regularly posted his yearly profit/loss stats, but with Covid-19 causing some problems this past year or more, it has skewed the numbers slightly.

It all kicked off with a $1,087,160 scoop of the WSOP Asia-Pacific Main Event and added to by a $979,955 win of the WSOP Europe Main Event later that year – one of his last heads-up wins until he famously broke his long-standing duck last month!

His total was boosted by a massive cash at the $1million buy-in Big One for One Drop in 2014, where he finished second behind Daniel Colman to pick up $8,288,001.

The next few years saw DNegs swap lean and fat years, and the realisation that he was now struggling to prove himself a winning tournament player saw him enlist some help…

That cash was a 2nd post behind Dan Smith at the WPT Five Diamond $100k buy-in Super High Roller, the final table including Ike Haxton and Bryn Kenney among other notables.

Kenney, of course, would go on to take over top spot in the all-time tournament money winner’s list two years’ later, with his own monster runner-up finish at the Triton Millions event in London.

Of course, Daniel’s tournament profit doesn’t take account of his cash game and online spending, and we know he handed over $1.2million to Doug Polk this year in their online Grudge Match.

That was followed by giving a $350,000 donation to Phil Hellmuth in a 3-0 loss to the “White Magic-master” in High Stakes Duel II.

He did hit back with the aforementioned PokerGO Cup victory and several other cashes earlier this summer, and with live poker restarting, and the real WSOP around the corner, Daniel will be hoping to add some more profitable tournaments to his resume.

It won’t be enough to silence the haters and critics, who were out in force this week, but it might just please his bank manager, who likely never wants to hear the names Polk or Hellmuth again!