Stake.com, the cryptocurrency casino and betting platform, has been slapped with a monster $400 million (£346million) lawsuit from a former associate 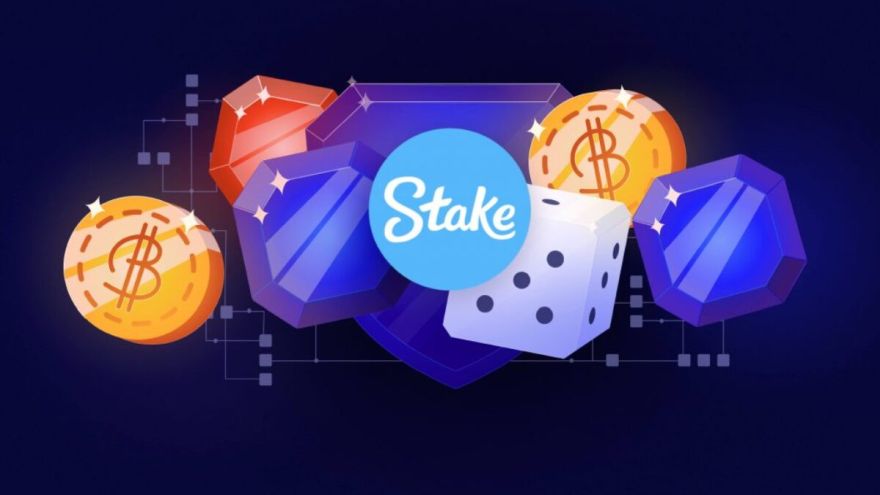 Stake.com, the cryptocurrency casino and betting platform, has been slapped with a monster $400 million (£346million) lawsuit from a former associate who claims he was misled into not collaborating in the site’s creation...

Stake are the Curacao-based market giants who sponsor Everton and Watford football clubs, as well as the UFC and Formula 1 driver Pietro Fittipaldi.

However, it is the firm’s former life as Primedice that is the subject of the lawsuit, with Christopher Freeman claiming that he co-founded the company alongside Stake bosses, Bijan Tehrani and Ed Craven.

Freeman claims that he had a 20% stake in Primedice, but that his share was cut to 14% by Tehrani (a schoolfriend of his) and Craven, who held 40% each and who moved on from the Primedice project to instead form Stake.com.

The initial idea of Tehrani and Craven was to start a traditional fiat currency online casino, says Freeman, who claimed he told them it was “the wrong direction to go,” and that a focus on crypto-based online gambling was a better idea.

However, by 2016, Tehrani and Craven allegedly told Freeman he would have to move to Australia if he wanted to be part of the new venture.

Unwilling to do that, Freeman says his Primedice account and privileges were revoked and his former friends launched Stake.com as a crypto-based gambling portal without him.

Now valued at more than $1billion, Freeman is suing for $400million of that, claiming the business was built using his ideas, along with his Primedice funds.

Stake UK, however, have strongly rejected the lawsuit, claiming that Freeman’s version of events is “internally inconsistent, intentionally misleading, and provably false”.

“This filing is a desperate attempt to spread false information and extort money over which Freeman has no claim,” they stated, adding: “The company does not intend to give in to this sort of blackmail, and are confident that these utterly frivolous allegations will be dismissed by the court in due course.”

Stake.com not welcome at Everton FC

It is far from the only controversy surrounding the crypto-gambling giants who claim to have processed more than $100 billion in bets across its casino and sports-betting arms.

Last month we reported on the 30,000-strong petition by Everton fans unhappy that their club has entered a multi-year partnership with a gambling firm.

“Gambling harms millions of people in the UK and takes hundreds of lives every year, leaving broken and bereaved families behind,” states the petition’s organiser, Ben Melvin.

He added: “There are already 55,000 children addicted to gambling in this country and the impact is felt disproportionately amongst more deprived areas - such as the one our club represents. The advertisement of such a dangerously addictive product increases the risk of this figure going higher.”

“A partnership with Stake cannot sit comfortably alongside the fantastic work done by the club’s Everton In The Community in tackling mental health issues. I'm calling on fellow blues, and other football fans, to urge Everton to U-turn on this gambling partnership.”