An Everton Football Club fan has gathered more than 30k signatures in a petition to overturn the club’s recent £12.5million annual deal with gambling operator Stake.com 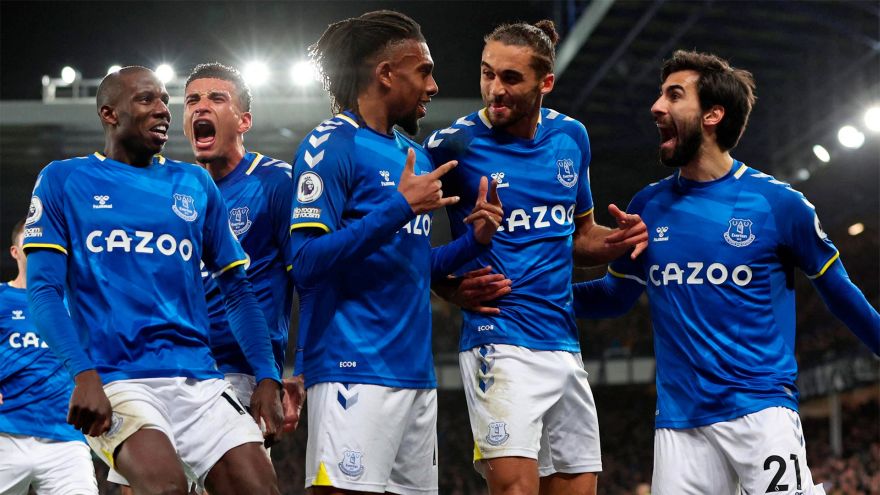 An Everton Football Club fan has gathered more than 30,000 signatures in a petition to overturn the club’s recent £12.5million annual deal with gambling operator Stake.com, claiming the sponsorship is “dangerous and irresponsible”...

Ben Melvin, a lifelong Everton fan who has suffered from severe gambling addiction, believes that displaying the sportsbook’s logo on the club’s shirt will see children “bombarded with the Stake.com brand every time they watch their favorite team play”.

The petition on 38degrees.org leads with the banner “Don’t use our shirt to advertise harmful gambling products!”

Melvin states: “A partnership with Stake cannot sit comfortably alongside the fantastic work done by the club’s Everton In The Community in tackling mental health issues.

He adds his own personal experience of suffering from gambling addiction: “I should know the dangers... I wouldn’t wish what I went through, the devastation my family and friends experienced, and what other young people are in danger of, on anyone.”

The Premiership club signed the massive deal in the knowledge that it was balancing huge debt with a potential backlash with fans over the sponsorship.

Melvin’s petition alludes to that by quoting the club’s current chief executive Denise Barrett-Baxendale in 2020, who said “In an ideal world the club would not be sponsored by a gambling company... we certainly don’t want to be responsible for driving irresponsible betting.”

The petition reveals that “there are already 55,000 children addicted to gambling in this country and the impact is felt disproportionately amongst more deprived areas - such as the one our club represents. The advertisement of such a dangerously addictive product increases the risk of this figure going higher.”

Norwich FC were faced with a similar scenario last year when fans took issue with their club’s sponsor, ending its deal with online gambling operator, Dafabet, only to replace it with Asian-facing betting company BK8.

That brought further problems when fans were faced with sexually-explicit marketing by their new sponsors...

Although the Everton petition will raise awareness of the potential dangers, the final decision may not be the fans’ or the club’s to take, as gambling reforms may well decide the future.

A blanket ban on kit sponsorships by gambling operators – at a potential annual cost of £40million per year to clubs – is one of the ideas being considered in a government-led delve into the industry.

Other countries have already introduced bans on gambling advertising, most prominently Italy and Spain, with few long-lasting financial effects on the clubs.