Crown Melbourne has been fined a record-breaking AU$80m (USD 57.6m) for assisting Chinese gamblers in unlawfully transferring money out of the country 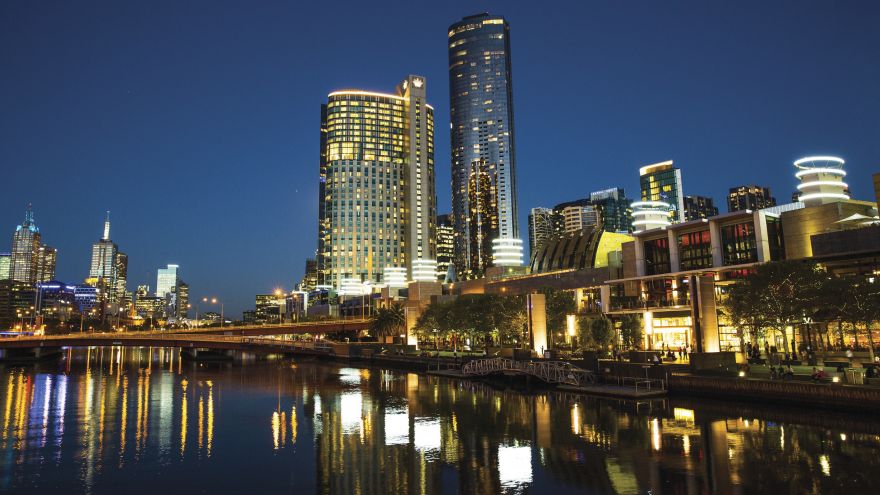 Crown Melbourne has been fined a record-breaking AU$80m (USD 57.6m) for assisting Chinese gamblers in unlawfully transferring money out of the country. The findings originally surfaced during an inquiry by a royal commission investigating the Crown Resorts establishment. From 2012 to 2016, gamblers could utilize a China Union Pay bank card for gambling activities.

As per the Victorian Gambling and Casino Control Commission (VGCCC) projections, Crown Melbourne assisted in the processing of about AU $164 million (USD 118 million) in transactions and earned over AU $32 million (USD 23 million) in income from illicit payments. There were breaches of both the Casino Control Act in Victoria and Chinese regulations; the punishment imposed on Monday was judged reasonable in light of the nature of the criminal activity.

Section 68 makes it illegal for the Crown to provide money or gaming chips in a transaction using a credit or debit card, as it did with the CUP cards. According to the RCCOL, this regulation intends to reduce gaming obtained from illegal funds, promote responsible gambling, and minimize damage.

Section 124 requires Crown to retain specific accounting records to adequately manage the handling of money in Crown Melbourne and guarantee that the firm pays total taxes and other financial responsibilities to the state and public.

Fran Thorn, the head of the VGCCC, acknowledges that the Crown cooperated with the inquiry, but she feels that the fine is merited. Thorn stated, "Crown's CUP procedure was a covert, purposeful scheme that violated the Casino Control Act and was also designed to help customers circumvent China's foreign currency conversion regulations."

She also noted that Crown was aware of the hazards yet opted to continue nevertheless, demonstrating a complete disregard for the regulatory requirements that it was subject to. The casino made attempts to cover its tracks.

In order to get around this prohibition, Crown Melbourne started providing Chinese gamblers with phony invoices for hotel services. The gambler would pay the fake bill using their China Union Pay card, and the staff would give them a voucher that they could later trade-in for casino chips.

Following a string of high-profile scandals in recent years, gaming authorities in Australia have intensified their enforcement efforts. The VGCCC had a maximum fine of AU $1 million (USD 719,700) that it could levy until the previous year.

As a result of the recent amendments, it can now impose a maximum fine of AU $100 million (USD 72 million). It is the first time the regulator has used its newly expanded powers to such a broad degree.

The Victoria royal commission found the Crown guilty of "disgraceful conduct" in October 2021. The regulator also asserted that Crown would risk losing its casino license in Melbourne if the company did not make significant changes to its operation by the end of the following year.

In light of the royal commission's findings and other investigations, the VGCCC is contemplating further disciplinary actions against the gambling operator. The VGCCC is also examining other processes that came into effect after 2016 and allowed customers of Crown Hotels to withdraw cash using their credit or debit cards.