Melbourne’s Crown Casino, host to the iconic Aussie Millions Poker series, is facing a serious threat to its licence 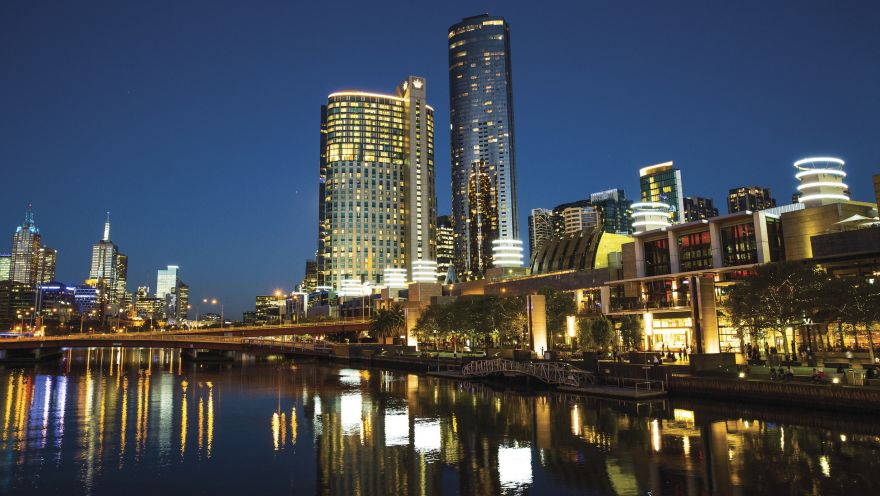 Melbourne’s Crown Casino, host to the iconic Aussie Millions Poker series, is facing a serious threat to its licence after a series of allegations and admissions related to money laundering and other nefarious activities…

The Victoria state government has brought forward a review of the Crown Resorts properties, with the appointment of a special commissioner in the pipeline to investigate whether the Crown Melbourne is fit to hold a licence.

A New South Wales inquiry recently heard that the influence of billionaire majority shareholder James Packer, son of the legendary businessman and gambler Kerry Packer, should disqualify them from holding a licence for a new $2.2billion Sydney casino.

The Victoria review is needed, says Victorian Gaming Minister Melissa Horne, “… given the evidence we've seen come out of the NSW inquiry."

She explained further: "Given the damning evidence coming out of the inquiry — including bags of cash under desks, tampering with poker machine controls and money laundering — Crown shouldn't be allowed to retain its Victorian licence while this investigation takes place."

In the meantime, with the annual Aussie Millions series planned for January being postponed indefinitely, the poker room has been gutted...

However, a licence review and no poker tables are not the only problems facing the Crown group.

A whistleblower who was one of 19 Crown staff arrested for breaking Chinese gambling laws in 2016 is launching a class action lawsuit against the company for breaching their duty of care to her as an employee.

Jenny Jiang is incensed at being called a “gold-digger” by the casino in newspaper ads. She told abc.au news: "We brought so much revenue, so much business and profit for Crown. And we were just dumped like a used napkin. That's why I feel so angry — I feel so upset with what happened and what they're saying about me."

Meanwhile, Crown are also facing a separate shareholder class action, which seeks compensation for investors who lost money after the group’s share price tumbled in the wake of the China scandal.