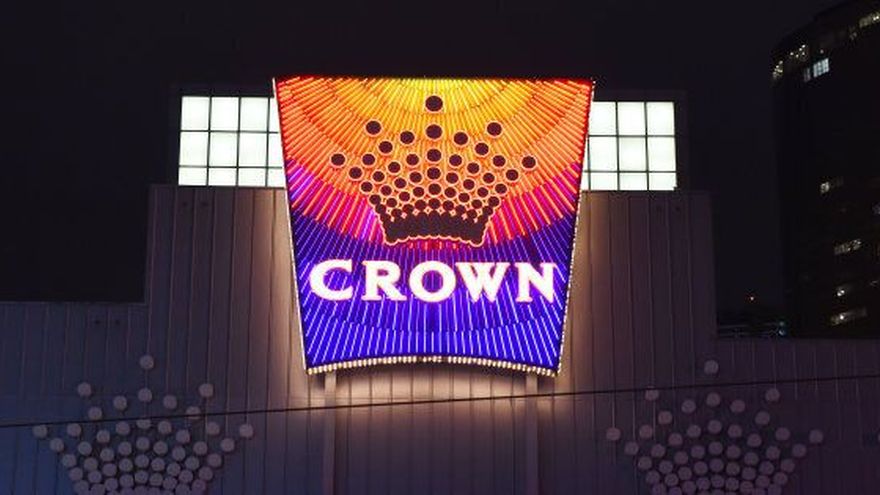 A class action lawsuit brought by its own shareholders will cost Crown Resorts AU$125m (US$94m), the Australian casino group announcing the settlement on Friday after an illegal marketing campaign in China went badly awry.

The backdrop to the shareholder lawsuit, one of several brought against Crown, saw 19 employees arrested and jailed in China after a police operation targeted illegal practices.

Jason O'Connor, a senior executive in charge of attracting Chinese high-rollers to Australia, was among those arrested on suspicion of gambling offences.

A crackdown by Chinese president Xi Jinping means that not only casino gambling, but the promotion of gambling overseas, are illegal in mainland China.

At the time, Australia’s foreign minister Julie Bishop stated: “There is an anti-corruption agenda of President Xi Jinping and gambling is one of the areas of interest, so we are subject to the laws of China.”

VIP customers, the majority from China, had gambled more than US$45million in Crown’s Melbourne and Perth casinos in the financial year leading up to the arrests.

The fallout from the scandal, however, saw the company’s share price drop by as much as 14% and led shareholders to launch the class-action lawsuit in late 2017.

They claim that Crown failed to warn them of the risks involved and instead “decided to roll the dice on its Chinese VIP operations against a backdrop of a known Chinese crackdown on illegal gambling-related activities, and that gamble backfired spectacularly.”

With the lawsuit due to go to trial this week, the beleaguered casino giants instead offered the AU$125m (US$94m) settlement, but stated it expected to recover “a significant portion” of this from insurers.

Crown told the Australian Stock Exchange that they had made a “commercial decision” to settle the case, one that was “in the best interests of Crown and its shareholders”.

Although the settlement offer has still to be ratified, Justice Bernard Murphy said sign-off was likely given it was “a large amount”.

As we reported previously, the embattled Australian casino group has been fighting on multiple fronts over the past few years, with links to organised crime, allegations of money laundering and irresponsible gaming practices all making the headlines.

In addition, it faced, and still faces, serious issues with its gaming licences in Perth, Melbourne, and Sydney.