If NFTs are your thing, then the recent release of the WPT Global Online poker room’s Celebrity Poker Heroes will have you champing at the bit 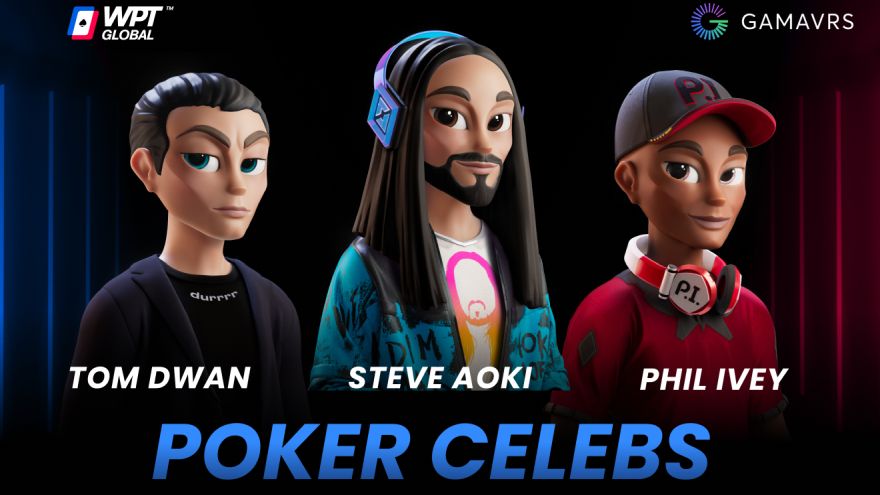 If NFTs are your thing, then the recent release of the WPT Global Online poker room’s Celebrity Poker Heroes will have you champing at the bit – Tom Dwan, Phil Ivey, Maria Konnikova and legendary DJ Steve Aoki among the NFT avatars up for grabs.


In addition, there will be a #VegasBattleRoyale competition that could see you spending an unforgettable night at Omnia Las Vegas Nightclub – a $15,000 package including a meet-and-greet with Steve Aoki himself.

The World Poker Tour has joined forces with GAMAVRS, the California-based iGaming x Blockchain studio, to add an NFT element to their Global Online cardroom.


The celebrities are only a small – but very important – part of Poker Heroes collection, which has 9,999 unique 3D avatars minted on the Polygon blockchain.


“Our poker-themed NFTs are really Access NFTs, so we will initially launch with 9,999 avatars for poker enthusiasts around the globe and expand based on user demand. It’s not about scarcity for us, but more about access for holders,” said Moradpour.

Owning one of them allows you to utilise perks through the WPT Global Online collaboration, such as invites to $100,000 free rolls, skipping waitlists to play with celebrities, and access to WPT VIP live events.


How will you know if you’re up against the real-deal when you play online? That’s simple, says Meysam Moradpour, general manager of the Innovation Lab at A5 Labs, the parent company of Gamavrs.


“Players will immediately know if they are playing against the real Steve Aoki, based on his NFT profile, which has a different shape and size than common profiles inside the WPT Global platform.”


The 9,999 avatars – rendered by combining 100+ unique poker-themed traits and accessories – are divided into three rarity groups:

Each level comes with their own inbuilt poker superpower perks: 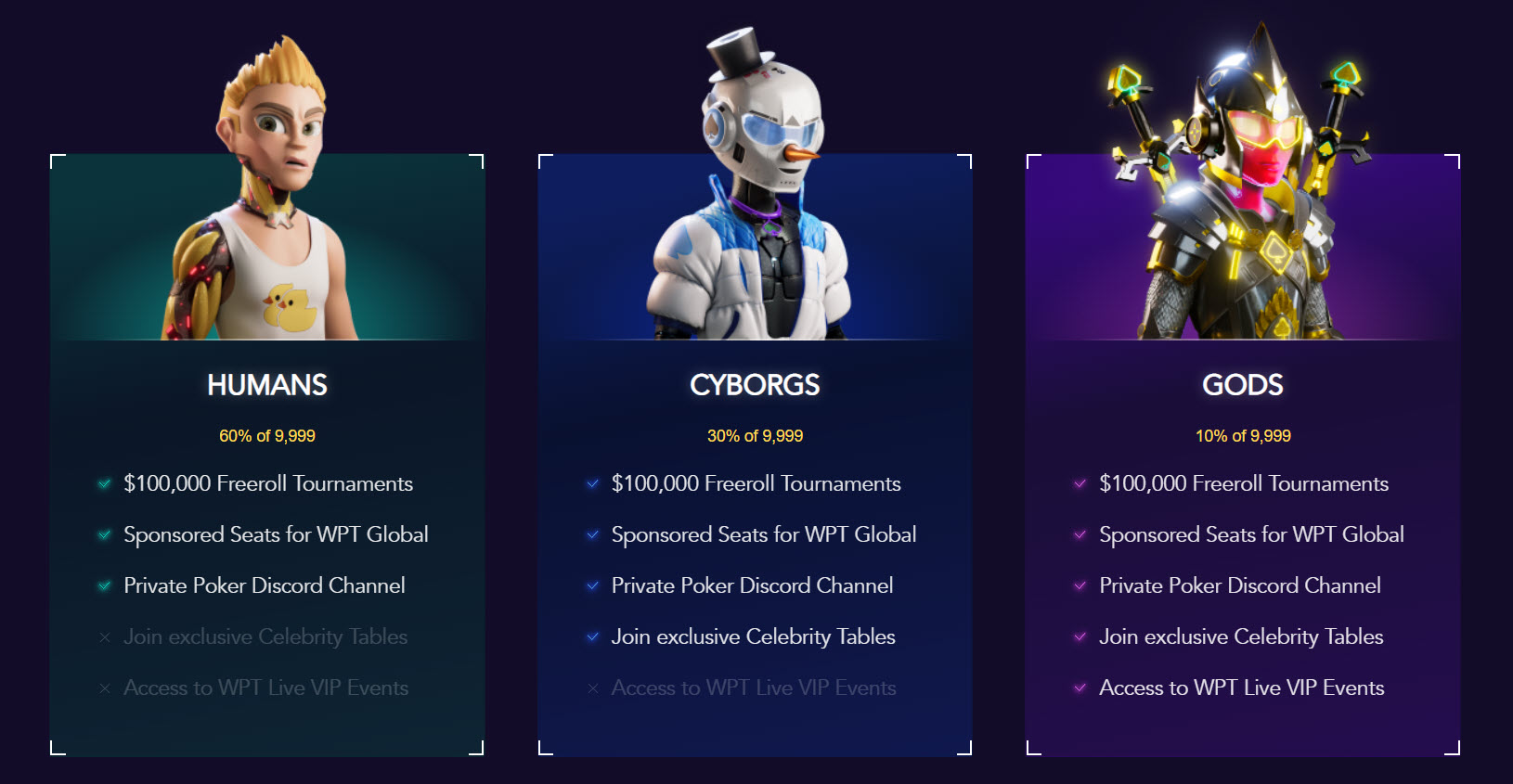 To coincide with the release of the Celebrity Poker Heroes avatar NFTs, GAMAVRS is launching a week-long #VegasBattleRoyal contest – together with iconic DJ Steve Aoki and notorious Las Vegas nightclub “Omnia”.

This week, NFT holders need to collect as many points as they can to be in with a chance of a meet-and-greet with Steve Aoki and spending an unforgettable night at Omnia Las Vegas.

The package, worth over $15k, includes:

To be in with a chance of winning, here are the game rules!

After five days, Gamavrs will collect the points from all participants and draw a lucky winner. The more points collected during the Vegas Battle Royale contest, the higher the chances of winning the contest during the weighted draw.

About the contest, Meysam Moradpour stated: “Gamavrs is a blockchain iGaming studio, so we wanted to launch a contest that is gamified, fun and fair. Each Vegas Battle Royale mission provides a different amount of points to players and the more points you can collect, the higher your chances of winning the grand prize.”