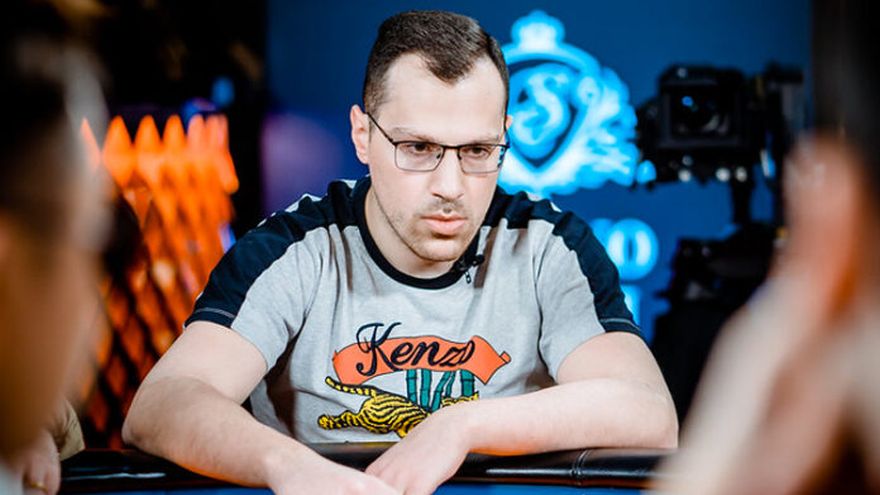 With 270 entries to the $10k buy-in online tournament, Martirosian made it to a final table that included fellow heavyweights Daniel Dvoress and Isaac Haxton. “Ike” as he is better known was also chasing a third GGPoker Super MILLION$ win, having taken down his second just last month.

The first exit witnessed a brutal cooler of a hand, Daniel Dvoress’ UTG raise forcing Haxton out with AQ off, but Lev ‘LevMeAlone’ Gottlieb was going nowhere with his pocket kings...

Haxton was next to hit the virtual rail, his queens in good shape against the only anonymous player at the table, ‘Pandora-box’, right up until the flopped ace, meaning 8th place and $85,338 for Ike.

Nuter and Loosli both fell by the wayside, though 6-figure paydays will soften the blow of course, and then it was Dvoress’ turn to bite the dust, his nines good until a river king appeared. Ladev also accounted for Sammy Vousden in 4th spot, meaning the podium players had secured at least $313k.

When Ladev’s fine run continued with a rivered flush to send “Pandora-box” packing, it left the Estonian facing his Russian opponent for the crown.

It didn’t take long to decide who was king, though, as Martirosian quickly turned around the chip deficit, the following all-in pre-flop hand securing the win...

...and that’s all that was needed for Artur to take his 3rd GGPoker SuperMILLION$ win and the $526,439 payout.