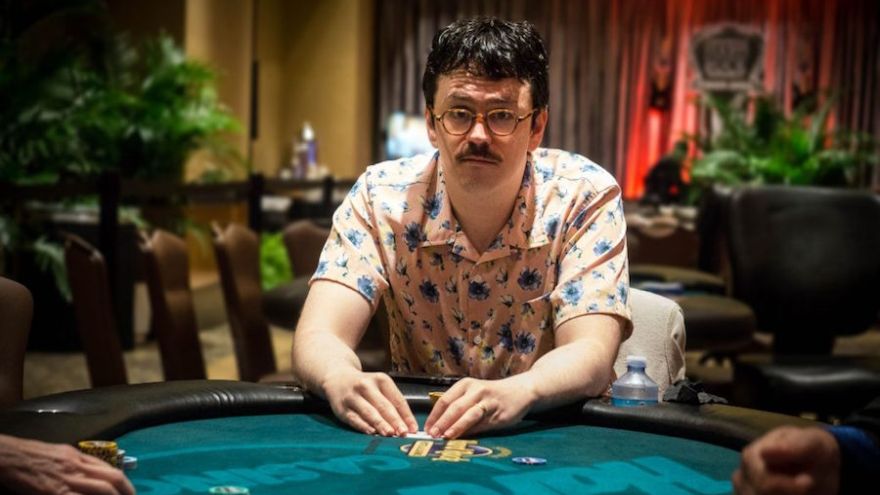 Malinowski, who took down the SHRB Europe Main Event last September for a monster $3.69 million payday, was one of the early casualties.

With less than 10 BBs, Malinowski opened for all bar one of them, with Belarus crusher Badziakouski going all-in from the small blind, leaving the Polish pro at risk...

Malinowski: A♠ J♥
Badziakouski: A♦ Q♠

That meant 7th spot and $94,357 for Malinowski, who was followed to the rail by Konstantin Maslak when a clash of aces with Ike Haxton saw him lose out.

One of the anonymous accounts bagged 5th spot and $155,689, “joyeux” losing a race with pocket deuces against Andreas Nasman’s KQ.

It took a while for the podium spots to be filled, and it was Badziakouski who missed out when his big slick was outgunned on the flop by Haxton’s king-ten, 4th place and $205,795 for Mikita when the turn and river both bricked.

A topsy-turvey heads-up battle finally ended in Haxton’s favour with another race, this time pocket treys needing to hold up for the win...