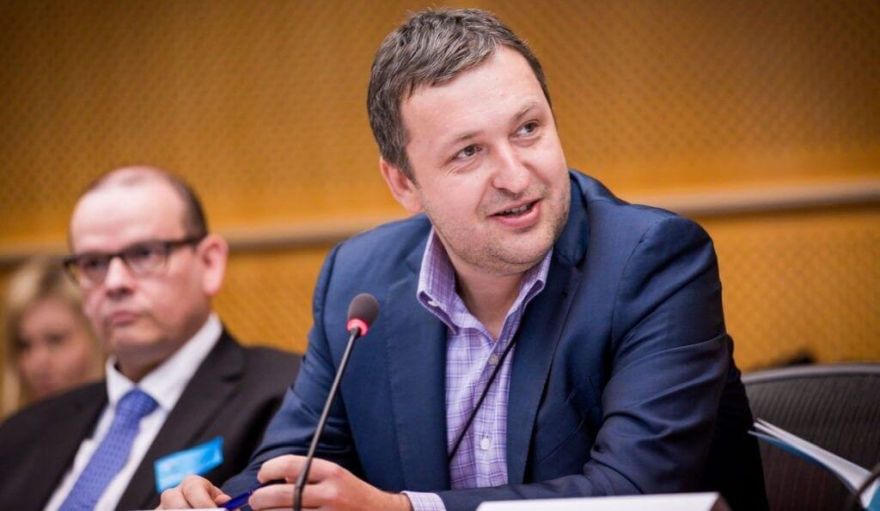 Tony G has posted a massive win in the cash games running alongside the World Series of Poker Europe at King’s Casino, Rozvadov, Czech Republic. The poker legend tweeted that he bagged more than €1 million from an all-night session hosted by casino owner Leon Tsoukernik.

All the legends of poker that we know have plenty of tales from all-night sessions—sometimes days in a row—that see swings for amounts we could never imagine. Leon Tsoukernik is famous for bringing action to all-comers to high stakes cash games that see some of the game’s very best turn up to play.

All we know is that Tsoukernik and Elton Tsang joined Tony G for the marathon game and that the latter went home with plenty of other people’s money. For some of the night at least, we know that the group was playing high stakes PLO, known for its insane swings.

Tony G was happy to get a decent result on at least one day of what turned out to be a cashless tournament series. He likely left the cash game table for a minimal amount of sleep before preparing for Day 2 of the WSOPE Main Event but eventually that run came to nothing.

“My favourite dish after winning over €1 million from an all night epic session - guess what is? Thanks to Leon and all @PokerroomKings for hosting the best cash games with amazing hospitality and good luck to all through to Day 2 of @WSOP Europe today.”