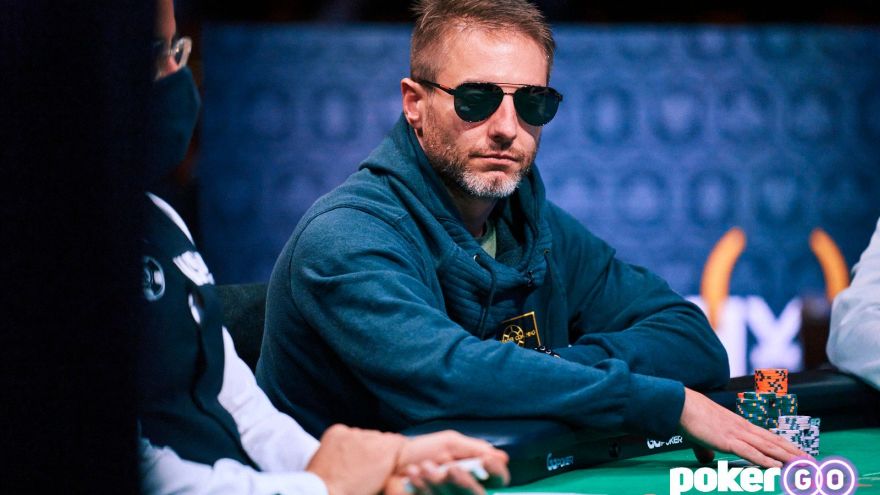 The chase for the $8million top prize and the WSOP Main Event gold bracelet is down to just 36 players after a hectic day 6 saw Stephen Chidwick fall and the last two remaining women in the field bow out...

The day had started with 96 runners and England’s highroller expert Stephen Chidwick was the biggest star left in, but his Main Event hopes, like so many others’, finally came down to a race...

That rivered straight sent Chidwick out in 89th place, and a $68,900 payday, the same amount as one of the two remaining females in the field would bag, as Fatima Nanji bust out one position before Chidwick.

Her short-stacked blind-on-blind shove was called by Dykshteyn and it wasn’t good news for Nanji...

That left Dragana Lim flying the flag for the women in poker, and it looked like she’d carry those hopes into day 7 as she scored an early double KO...

Unfortunately for Lim, she would later bust out to a rivered queen, an excellent 64th spot and $95,700 for her fine run – money which she plans to use to build her own Animal Foundation.

She told PokerNews yesterday: “"If I win $80,000 or $8 million, it's all going to the animal foundation,” explaining: “My husband and I were fortunate enough to retire last year, so we want to give back."

Others to fall as the pace picked up included Nick Petrangelo, but some sailed through the day’s play, with Chance Kornuth, Koray Aldemir, and Chase Bianchi among them.

The day 6 lead is held by Hye Park, with almost 30million chips, but side-by-side in the top ten chip counts heading into day 7 are the Pokerstars-sponsored duo of Ramon Colillas and Alejandro Lococo.

Colillas shot to fame, and fortune, when he scooped $5.1million from a Platinum Pass entry to the PSPC in 2019.
Lococo, on the other hand, is a rapper and MC back in his native Argentina, known by the moniker “Papo MC” and boasting a supportive rail, as seen on this Twitter share when he busted Tyler Cornell...