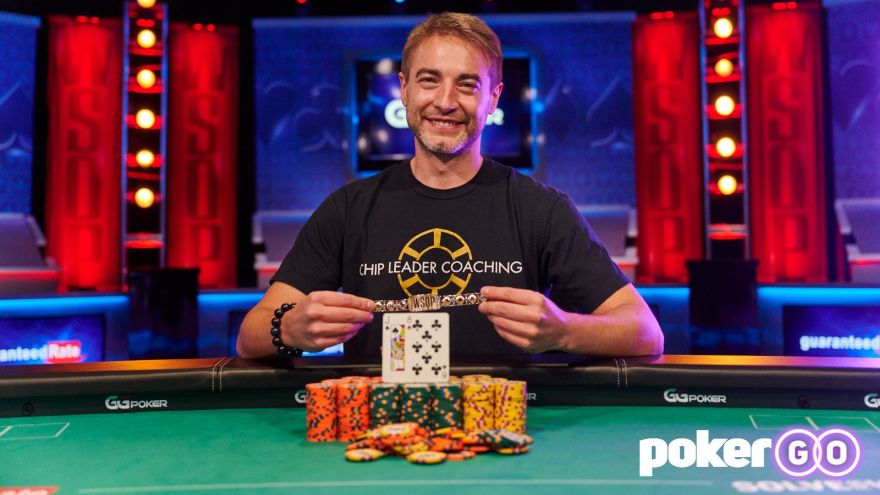 Short Deck NL Hold’em is the fashionable game among high-stakes players these days; both cash and tournament. Boosted in popularity by the Triton Super High Roller series, star names such as Tom Dwan have helped to revitalise poker at the highest level by introducing and supporting this fast-paced, exciting game.

"You get to play so many hands, and you get to play aggressively, you always have equity and it's just fun. You can think of a lot of concepts of No Limit and PLO, which are my two best games, and a lot of them apply here like range advantage and stuff like that."

Kornuth sealed victory in style by flopping a full house with Chad Campbell having no choice but to send it with his open-ended straight draw which actually came in on the river.

The 35-year-old American is now close to earning more than $10 million from live poker tournaments, and a member of a very exclusive club of people with three WSOP gold bracelets.