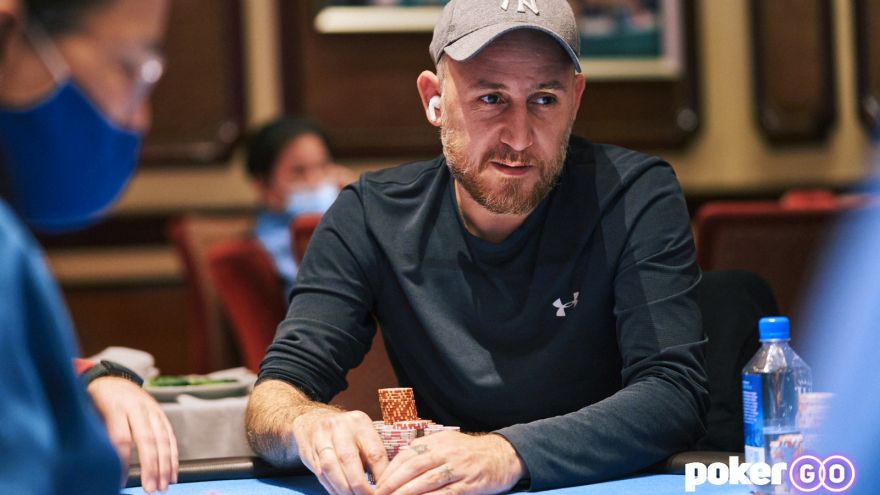 The event only attracted 25 entrants, had a prize pool of $625,000 and is part of an ongoing series of tournaments held at the Bellagio Resort and Casino in Las Vegas.

The board came A♥Q♥8♦7♣9♠, Bedir won the hand with the better kicker knocking out Ladisernia in fifth place and breaking the money bubble.

Ray Qartomy was next in line after moving all-in with 675,000 remaining chip stack, and Bedir called.

Rok Gostisa was looking for another victory after winning event #9; he went all-in, and Shegal called.

After Gostisa elimination, Shegal held the chip lead as the event was down to the final two. There was back and forth action, and at one point, Bedir had a four-to-one chip advantage after calling a Shegal bluff with the top pair.

Shegal did not go away easily as he clawed his way back to the tournament and the duo had an even chip stack.

Shegal held 6♥4♦ and Bedir had 10♦9♣ both players had a straight, but Bedir won the hand and the tournament with the nut-straight. Shegal's comeback fell short, but he earned $175,000 for his runner-up finish.