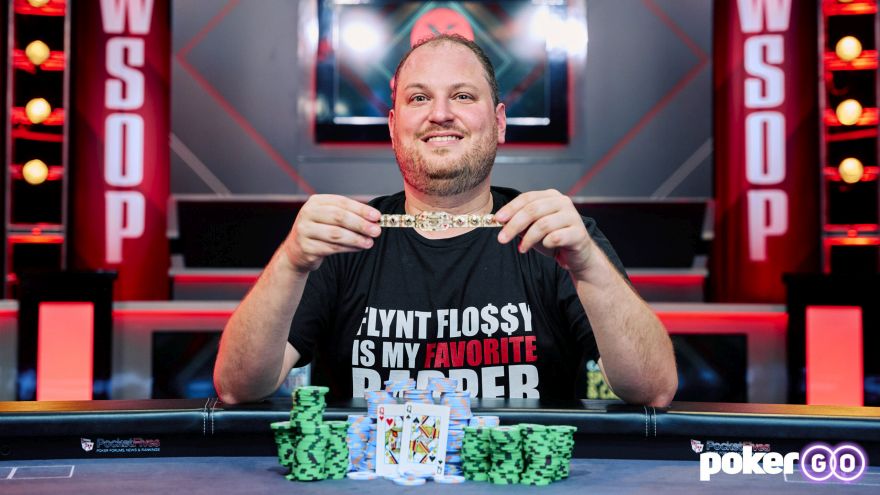 It's a good year to be a three-time bracelet winner as @scott_seiver triumphs, becoming the second player this year to claim their fourth @WSOP bracelet.

Seiver came into the FT as the chip leader and beat out a stacked lineup to earn $320K.

The tournament began with 752 entrants creating a prize pool of $1,673,000 to be paid to the final 113 finishers. It ended with a protracted seven-hour final table where Seiver matched David Peters to become the second four-time bracelet winner in 2022.

Seiver started the final day as chip leader but it wasn’t plain sailing with the lead changing hands multiple times before the American sealed the deal.

Seiver said: “I’ve wanted another no-limit bracelet for a long time. The fields are so tough, everyone is so good at hold’em, and they are so large, so while I never thought I was due, it was something I really wanted for a while.”

He added that he might now put in a high-volume challenge for the Player of the Year title.