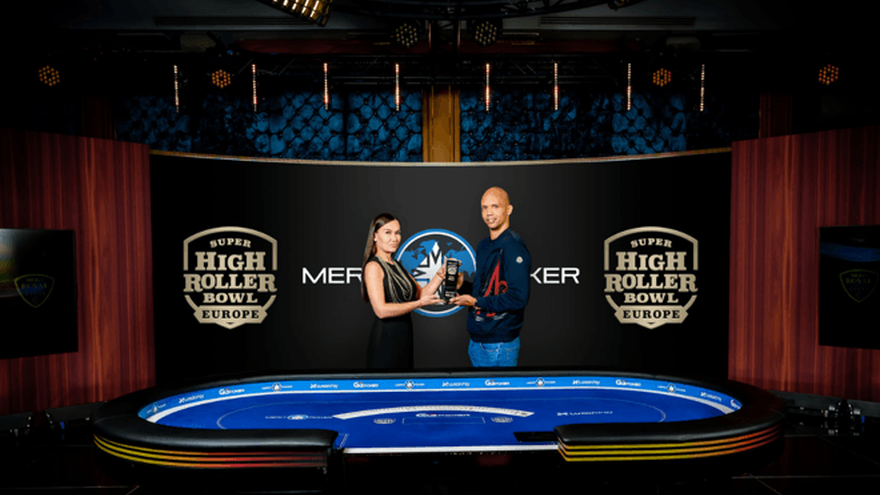 Phil Ivey has won the Super High Roller Series Europe leaderboard title after ripping through the festival in fantastic form.

The all-time great showed he is back to his very best, tearing through fields in a way we haven’t seen for almost a decade. Two wins and five cashes for $2,880,100 gave the American a comfortable win on the series leaderboard, plus $25,000 for that victory.

Back to His Best

The festival was a combined effort between Triton and the Super High Roller Series teams, attracting the best talent the game has to offer with buy-ins to match. The Merit Crystal Cove Hotel-Casino in Turkish Cyprus has been home to the poker elite for the last two weeks with 16 events on the schedule, and after all was said and done it was Phil Ivey who put in the best performances, picking up almost $700,000 more than Daniel Dvoress, his nearest rival.

The only question that remains is, will Phil Ivey be playing a full schedule for the rest of the year? The World Series of Poker kicks off next month with Bally’s as the new venue and it would be a great time to see Ivey plowing through event after event just like in days gone by. He is also sitting in second place on the PokerGO leaderboard behind Ali Imsirovic, which could be another aim for the rest of the year.