The four-time bracelet winner ended his event in 677th place and pocketed $21,000 for his efforts 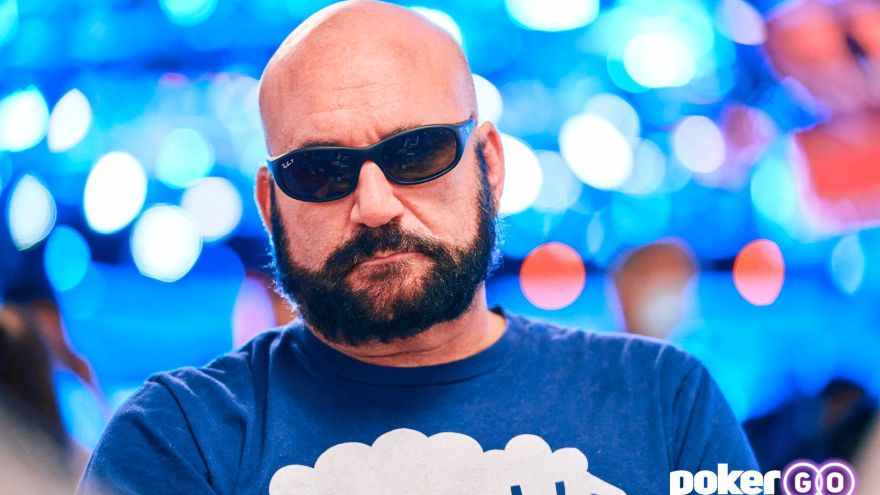 Mike Matusow has busted from the 2022 WSOP Main Event after a stone cold bluff went wrong. The four-time bracelet winner ended his event in 677th place and pocketed $21,000 for his efforts. But just how good was his bluff

Poker Twitter went into its usual meltdown state with posters arguing the toss over whether or not it was a good move or not. Matusow takes no end of flak on Twitter from his followers and this situation was no different.

So, was it a well-planned bluff or just another blow up like what we’ve seen in the past.

Check out the full hand replay in the tweet below.

As you might expect, opinion was divided. Matusow claims he had played ultra-tight for the previous two hours, showing a patient image and no signs of frustration.

He claims that many decent players have approached him to say that they would have folded if facing the same line.

“I appreciate so many top players reaching out to me and telling me how awesome of a bluff that was and how everyone would have snapped! When @shaundeeb says im bluffing there 0 of 1 million times then I know I made the right play it just wasn't my time! #WSOP lots of wsop left!“

Dylan Linde and Faraz Jaka both indicated that it was a fine line.

Speaking to Kara Scott after busting out, Matusow explained what he was thinking.

The other point in question was the amount of chips that Mikolaj Zawadzki had to call. Many thought that Matusow simply didn’t have enough of a stack left to put enough pressure on, giving his opponent better than 3-1 odds.

But how often do you see a river three-bet bluff? Not often, even among the best players around. With a tight image and no signs of a blow up from Matusow, Zawadzk then had to consider calling off around one quarter of his stack while deep in the main event with only a medium flush on a paired board.

It’s unlikely that anybody ever changes their mind during a Twitter exchange, so maybe we should just applaud Mike Matusow for never giving up his fearless, entertaining style of play. Surely one day his achievements will be recognised and he will take a seat in the Poker hall of Fame after missing out once again.

At least the day after he wasn’t feeling too down about it all.