The 2022 Triton Poker Super High Roller Series in Cyprus may be over, but some memorable hands of the series are still being talked about 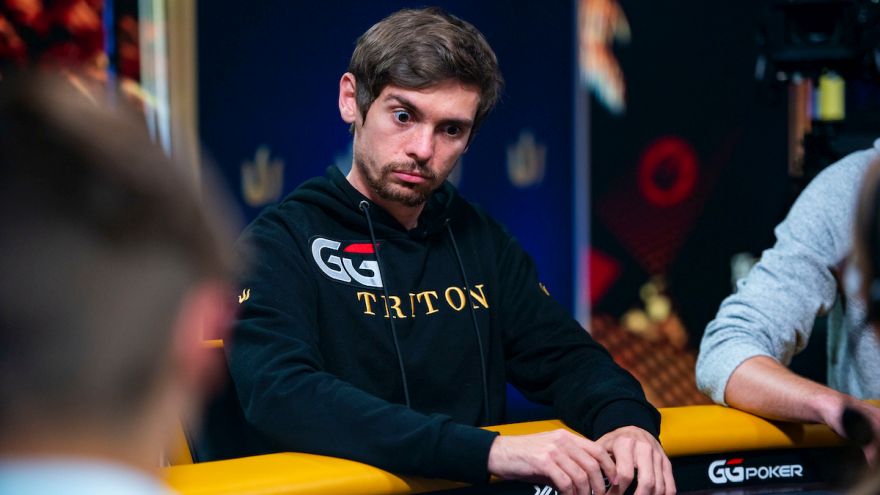 The 2022 Triton Poker Super High Roller Series in Cyprus may be over, but some memorable hands of the series are still being talked about.

One such hand occurred in a $30,000 No Limit Hold'em six-handed event between Germany's all-time money winner Fedor Holz and Russian up-and-comer Viktor Kudinov. Eight players remained on the final table with blinds of 50,000/100,000/100,000.

The flop of Qh-2c-Kh pairs up neither player, with Holz electing not to c-bet and his Russian opponent checks as well. The Ks on the turn pairs the board, prompting Holz to bet 175,000. Kudinov makes the call, increasing the pot to 930,000.

The ace of clubs on the river again helps neither player, with Holz needing to bet to have a chance at winning the pot. He fires 390,000 in chips in the middle.

Kudinov thinks it over, using a time bank, before making the call with only 10-high! His hero call was rewarded with a pot of 1,710,000. Take a look at the hand as it was played out below: