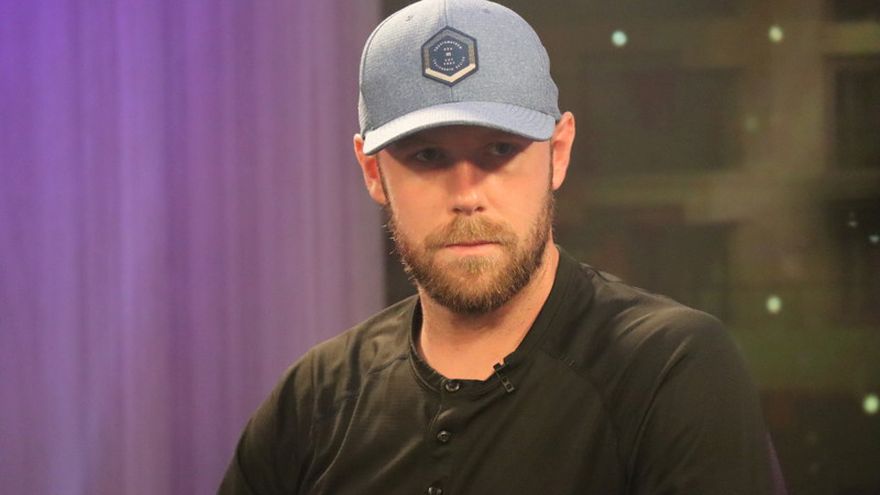 Our coverage of the Super High Roller Bowl Europe made it look perhaps that the highroller series ended with Wiktor ‘Limitless’ Malinowski’s $3.69 million takedown of the Main Event, but there was still another few $million to be won before the players took their leave of he Merit Royal Hotel & Casino in Cyprus.

Two $50k buy-in No Limit Hold’em tournaments rounded out the ten-event series and as event 8 on the schedule saw only 14 players and 19 entries total including re-buys, the players decided to get it over with in one day.

A $950k prizepool would be shared by the top three finishers and Seth Davies was the last player standing, defeating fellow highstakes tournament regular, Jake Schindler, heads-up to bag the trophy and the $435,400 top prize.

It was Davies’ fourth cash of the series and he burst through the $10million lifetime tournament earnings milestone in the process.

The closing event saw 26 entries with the players looking for a final hurrah or series-saving cash and the $1.3million prizepool would pay out four players.

Christoph Vogelsang bagged the first of those spots, 4th place worth $130k and PokerGO founder Cary Katz took 3rd spot for $208k. That left David Coleman and Ali Imsirovic heads-up for the 10th and final trophy of the 2021 SHRB Europe and it was the Bosnian pro who won out, adding $598k to his bankroll, Coleman’s runner-up spot worth $364k.

Next up for the highroller brigade is the Poker Masters, a 12-event series kicking off today at the PokerGO Studio from ARIA Resort & Casino in Las Vegas, Nevada.

Running until September 19th, buy-ins range from $10k all the way up to the $100k Main Event as the best highstakes tournament players in the world chase the coveted Purple Jacket.

We will be bringing you all the best of the action along the way, so be sure to check in regularly for updates and results.