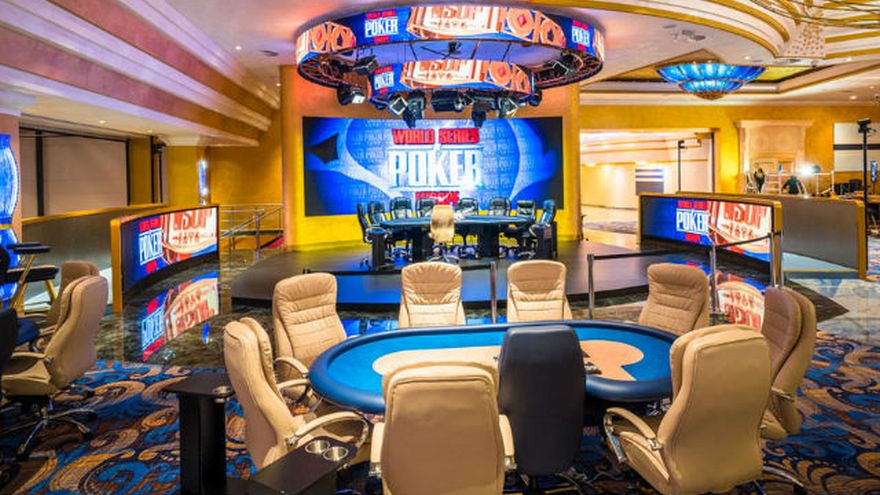 Only fully vaccinated players or those who have recovered from COVID-19 will be allowed to play the World Series of Poker Europe (WSOPE) after new restrictions were introduced in the Czech Republic this week.

A massive rise in infections in the Czech Republic and neighbouring countries means that Kings Casino in Rozvadov – Leon Tsoukernik’s poker island and the biggest cardroom outside of Las Vegas – has had to change its own rules for the WSOPE.

Previously, Kings had stated that negative COVID tests would be part of the entry requirements for the €11million GTD festival, which started on Friday (November 19th) and runs until December 8th.

Now, after a week that has seen Austria become the first European country to introduce plans for compulsory vaccination, the Czech Republic has also clamped down on those who refuse to follow the government’s proposed health guidelines.

The country hit its highest ever COVID-19 infection rate last week, with more than 22,000 daily cases reported, this in a country with one of the lowest vaccine uptakes in Europe, just 58.1% against an average of 65.5%, among EU/EEA nations.

“The main goal of these measures is motivation for vaccinations,” said Czech Health Minister, Adam Vojtech, while the country’s outgoing PM, Andrej Babis, warned that the country was facing a “serious” situation as cases surged.

What it means for poker players and media who plan to play or attend the WSOPE is that they will have to prove their fully-vaccinated status, or otherwise prove they have COVID-19 antibodies.

As of Monday, 22nd November, unvaccinated people will be unable to access the majority of shops and facilities across the nation, your writer already having to prove his vaccinated status at every single café, restaurant and bar visited in Prague this past weekend.

The King’s website itself has not been updated to reflect the change in circumstances, still showing that negative testing is an option, but their Twitter page extols the fact that their entire staff is vaccinated and that the WSOPE will go ahead as planned.

♦️♠️ WSOPE and EPT Prague take place as planned ♥️♣️
The 2021 World Series of Poker Europe at King’s Rozvadov and the European Poker Tour (EPT) Prague are happening as planned. Every single event of the two festivals is taking place as scheduled. pic.twitter.com/GQR3MEC78P

The World Series of Poker in Las Vegas has passed with only a minor outbreak of Covid infections.

How the new rules will affect the European version of the Series remains to be seen, but with Rozvadov very close to the border with Germany, and certain lockdown restrictions in place in Bavaria, there may well be some impact.

Players planning to travel and who have concerns are advised to contact the Kings Casino customer services staff for more information.