Zeidman is accused of being the mastermind of the "Phoenix Organization," a fraudulent sports-betting ring 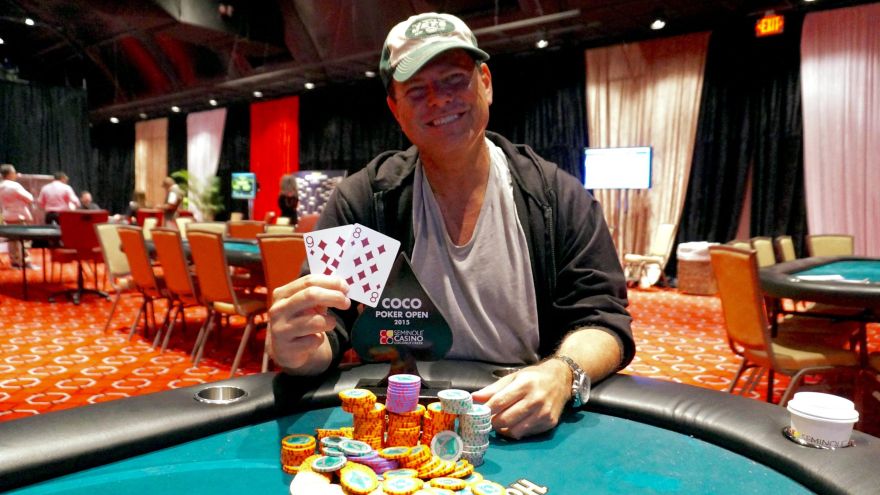 In a plot that duped sports bettors out of $25 million, the authorities took WSOP bracelet champion Corey Zeidman into custody for conspiracy to conduct wire fraud, mail fraud, and money laundering connivance.

Zeidman, a 61-year-old Boca Raton resident, is accused of being the mastermind of the "Phoenix Organization," a fraudulent sports-betting ring.

The United States Court for the Eastern District of New York publicly released the two-count allegation against Zeidman. The allegations in the charge sheet indicate that the gang made at least $25 million from 2004 to 2022 by peddling falsified information to clients, unaware that the cartel duped them.

Clients believed that Zeidman and his associates had inside knowledge of college and professional sporting events, and they paid for the fictitious tips. The organization fraudulently advertised a "sophisticated white-collar technique for acquiring sports information" through radio advertisements broadcast across the United States.

The cartel instructed listeners to dial a particular telephone number and informed them that "certain sporting events were predetermined, or 'fixed.'" The syndicate gave this instruction with the guarantee of "wagering as investing, not high-risk gambling."

"As claimed, Zeidman swindled his victims, stole their life savings, and convinced them to deplete their retirement funds to invest in his spurious sports betting syndicate so that he could spend the cash on international vacations, a multimillion-dollar home, and poker tournaments," stated the United States Attorney, Breon Peace.

The hoax also changed the identities of the companies used to commit the crime, with Gordon Howard Global, Ray Palmer Group, and Grant Sports International cited in the lawsuit.

Court filings only mentioned one of Zeidman's fellow con artists and revealed the identity as "Co-Conspirator #1. A person whose identity is known to the Grand Jury" has deserted him to face the consequences of his actions.

Authorities indicated that "Co-Conspirator #1" also had "a senior position in the "Phoenix Organization," through which he, his co-conspirators, and others conducted the fraud and money laundering outlined in this report."

According to Daniel Brubaker, the US Postal Inspector in Charge of the inquiry, Zeidman "created a criminal plan to grow his coffers using nothing more than people's enthusiasm for sports and his brilliant words packaged around a scam."

Acting Special Agent in Charge of Homeland Security Investigations in New York, Ricky J. Patel, stated that Zeidman "preyed on those who the syndicate persuaded clients to think he had inside knowledge that would bring them easy cash."

"In essence, he was peddling nothing but falsehoods and disinformation, bilking people out of millions of dollars and leaving their lives in financial disaster and their bank accounts empty."

Zeidman's poker resume comprises a gold bracelet from the World Series of Poker; he won the 7-card Stud Hi/Lo tournament for a career-high $201,099. His Hendon Mob profile displays a total amount of cash of $691,141, spanning from the 1997 WSOP through the WPT Seminole Hard Rock Poker Tournament in March 2022.

In addition to a judgment for $25 million, Zeidman now faces the possibility of serving time in prison, the loss of dozens of bank accounts held in various names, and the forfeiture of two properties in Florida.