With the amount of players who play the event every year, there are bound to be one or two funny, interesting or downright shocking stories that emerge from the series 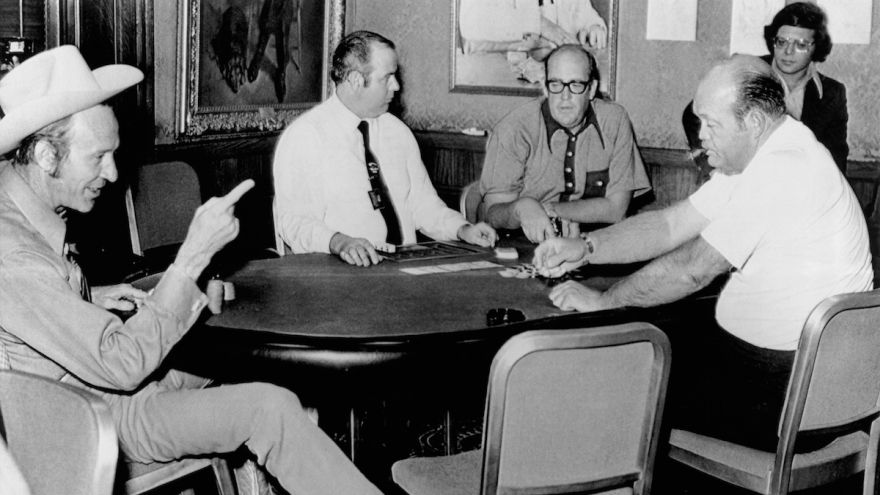 The World Series of Poker is the pinnacle of the poker world. All summer long, poker players from across the world gather in Las Vegas to compete in a months-long series which culminates in the Main Event, a multi-day $10,000 buy-in tournament to crown poker’s king.

With the amount of players who play the event every year, there are bound to be one or two funny, interesting or downright shocking stories that emerge from the series. Here are the top five stores from the World Series of Poker.

Pham said he thought the event was no-limit hold’em, but was shocked when he was dealt five cards instead of two. He invoked the help of fellow players to learn the game as he played and went on to do the unthinkable. 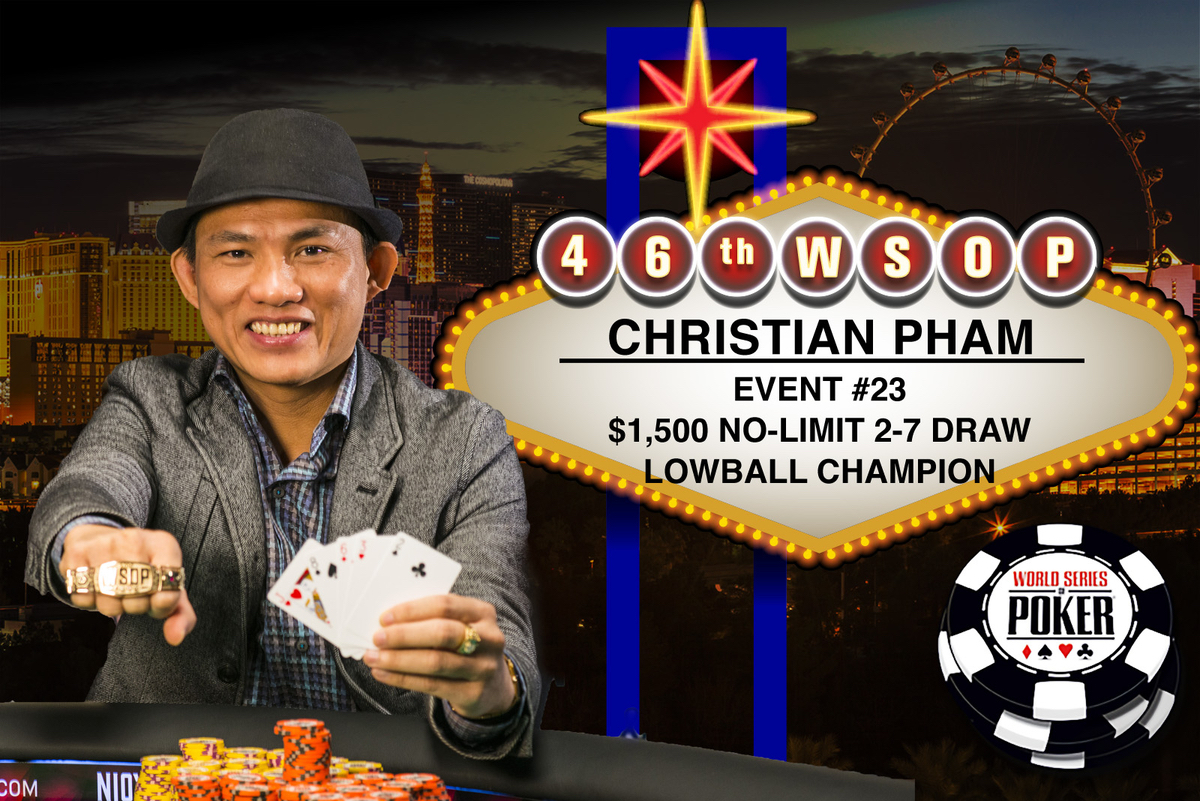 The World Series of Poker looked a lot different back in the 1970s. The 1972 Main Event was simply a high-stakes sit-n-go with eight of the best poker players at the time, including Doyle Brunson, Amarillo Slim, and Johnny Moss.

As players were eliminated, only Brunson, Slim and Puggy Pearson remained. The story goes that during a coffee break, the three discussed what winning the main event would entail.

So, the three struck a deal that they would each take what they had won and allow Slim to be declared the 1972 winner. 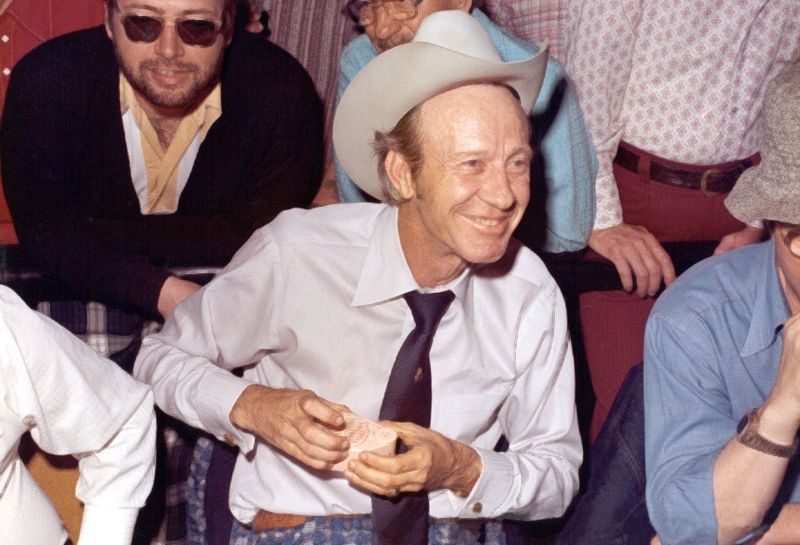 Although Tom Dwan was a cash game crusher, he wasn’t particularly known as a tournament player. In fact, in 2010, Dwan laid a bet to the high stakes community that he would win a World Series of Poker bracelet. Players bet against Dwan, giving him 3-1 odds.

Many players took Dwan up on the bet, given the remarkable odds. But little did they know they would come close to losing.

When he was heads up against Simon Watt in a $1,500 No Limit Hold’em event, bettors became nervous. In fact, “Huck” Seed had prematurely sent Dwan the $300,000 he bet against him when it got to heads up play. Watt would eventually best Dwan and take down the tournament.

Imagine you just won one of the biggest tournaments in the World Series of Poker. You would probably be elated and unable to contain your joy and excitement. It was a much different story for Dan Colman.

After winning the tournament, Colman came off as sad and resigned as opposed to the usual reactions of tournament winners. He even declined all media requests after the tournament. He later told ESPN that he wasn’t a fan of promoting himself.


Earning Millions On A Whim

He then told his buddy that they should go to Las Vegas and play in the Main Event. He did, and he ended up taking second behind Martin Jacobson for $5,147,911. Quite a remarkable way to become a millionaire.