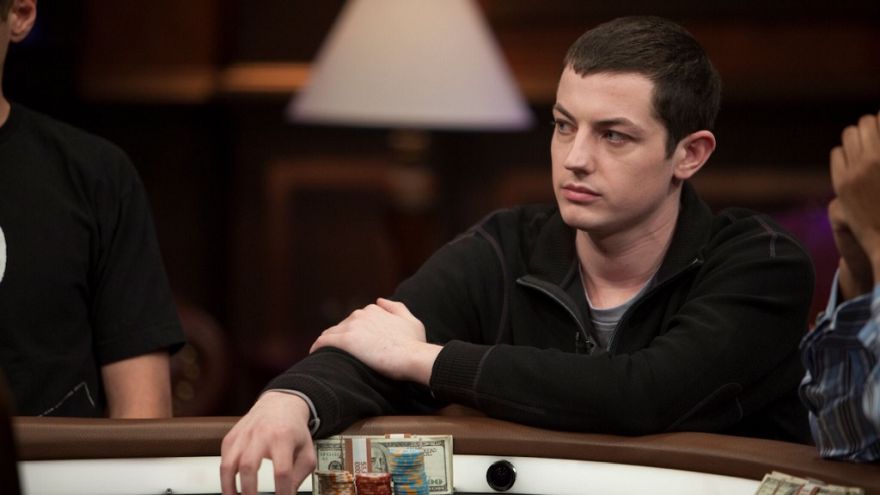 Tom Dwan is returning to the new season of High Stakes Poker. The American star tweeted from the film studio to give a little teaser about what was in store for the fans.

Dwan—AKA durrrr— was filming with a full roster of stars for the PokerGO reboot that hits the screen on December 16th.

After a nine year break the fans can’t wait for the action to kick off once again. Poker TV kind of withered away as the likes of TwitchTV grew into what we see today, but now the producers can see the appetite is still there to get the big hitters back in front of the cameras.

Dwan tweeted a couple of short clips giving away who stars in one of the first episodes. Phil Hellmuth, Phil Ivey, Jason Koon, Ben Lamb, and Brandon Adams were all spotted playing with stacks well over $100,000.

It’s worth pointing out that after such a long break there will be many decent players around today who have never seen the classic show. High stakes Poker is probably the most missed poker TV show in history.

We saw the likes of Tom Dwan clashing with more established stars like Phil Ivey as well as battling with the old guard such as Doyle Brunson.

Fans old and new would love to see the king of table chat Ilari Sahamies back in the game, but sadly he isn’t as active as he once was. Hopefully producer Mori Eskandari will make some phone calls to try and get some of the old faces back.

With the Polk Negreanu match about to start we can hope that the two are invited while that goes on. It would be great to see them forced to sit next to each other while the cameras roll and pick up everything they say.

We still need to find out what the stakes are as there has been no official confirmation yet. Could we see Tom Dwan cracking more aces for pots of around $1 million? We sure hope so.