The World Series Of Poker Could Move To Bally's In 2022 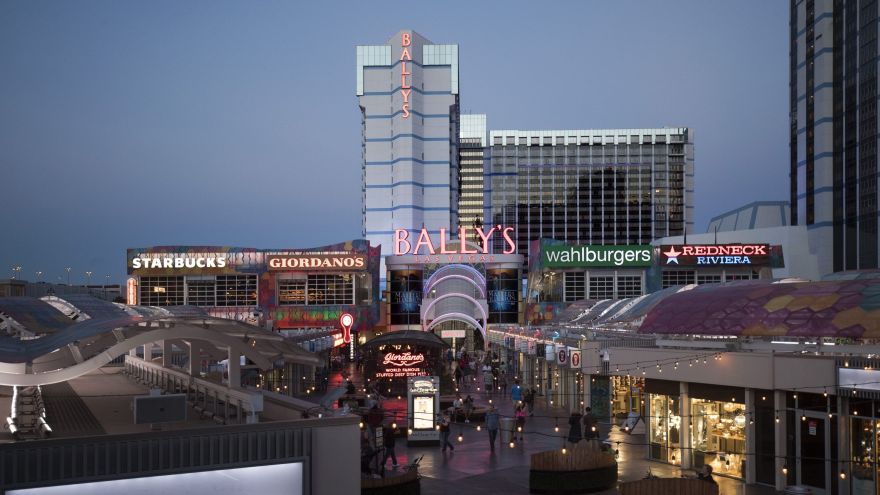 Rumours persist that the World Series of Poker 2021 will be the final edition hosted at the Rio All-Suite Hotel & Casino. Social media has been buzzing with the possibility that Bally’s Hotel & Casino could become the home of the greatest live poker festival on the calendar.

End of an Era

The first WSOP to take place at the Rio was in 2005. The organisers were in need of larger, more modern premises following the first two years of the poker boom, and now it looks as if a further upgrade is needed.

Some might say a change has been likely for the last two years after Caesars Entertainment sold off the Rio property to Imperial Companies in 2019. The New York-based real estate specialists shelled out $516.3 million with a $45 million per year deal to lease the business back to Caesars for at least the following two years. Caesars also retained the hosting rights for the WSOP.

The original rumour was that the festival would move down to the Caesars Convention Center, directly across from the casino, but Bally’s, or even sister property Paris, is being touted as a better option.

Is the Rumour True?

All of this was just pure conjecture until a couple of weeks ago, when the VNEA Pool League publicly announced its future venue after being unexpectedly booted out of Bally’s. A Facebook post read:

VNEA’s long-term contract with Bally’s Hotel & Casino was suddenly canceled by Bally’s as a result of the World Series Of Poker (WSOP) moving from Rio to the Bally’s/Paris properties in 2022 and beyond.”

Somebody obviously thinks they are in the know and doesn’t care if they let the cat out of the bag before Caesars is ready to tell the world.

In the post-COVID world it is to be expected that Las Vegas businesses will be upping their game to fight for what will likely be a smaller number of tourists. Moving the WSOP to a property that is a step up from the Rio is certain to give extra motivation to those players who are on the fence about travelling or not.