More than 300,000 people in the UK have self-excluded from online gambling platforms via GAMSTOP, with the latest data causing alarm 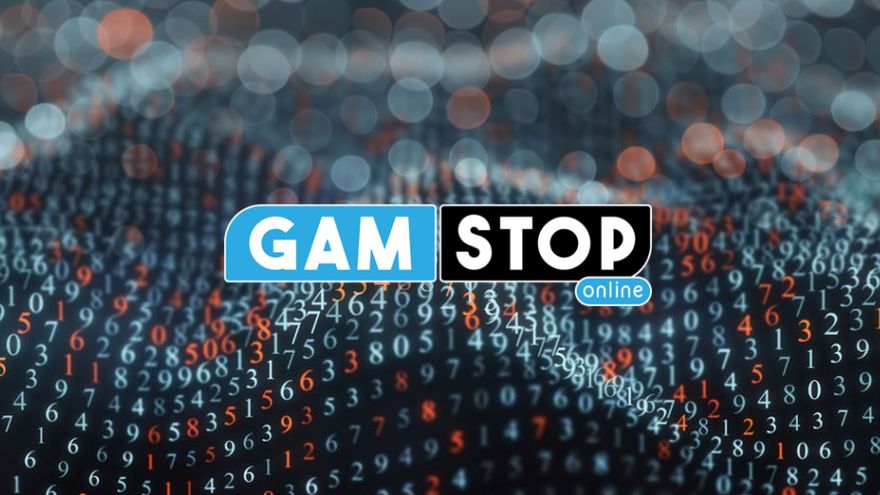 More than 300,000 people in the UK have self-excluded from online gambling platforms via GAMSTOP, with the latest data causing alarm.

The free nationwide mass self-exclusion service has revealed statistics for the first six months of the year, indicating an average of 7,000 new sign-ups for every entire month of 2022 thus far.

Between January and June, over 43,500 people self-excluded from online sites licensed by the UK Gambling Commission, a 9% increase year-on-year.

It would suggest that the high levels of self-exclusion will remain unchanged in the foreseeable future. Since GAMSTOP commenced operations in April 2018, a new single-day record was set on July 1 when 371 people used the program to self-exclude themselves from gambling.

Shortly after authorities revealed that they would delay the UK government's white paper on gambling regulation, GAMSTOP published its most recent batch of data. The white paper has suffered several setbacks, and it now appears that it will not be released until autumn at the earliest.

As a result of the white paper, significant regulatory reforms are anticipated in an endeavour to effectively protect vulnerable people when it comes to their gambling behaviour.

Fiona Palmer, CEO of GAMSTOP, spoke about the adverse effects of gambling. She stated that GAMSTOP's most recent data shows that gambling addiction is still a big problem and that protection measures are needed.

Different studies suggest that increased volumes of self-exclusion indicate a continued prevalence of gambling-related damage and a better understanding of GAMSTOP.

Palmer is looking ahead to the proposals the UK government will make when it releases its white paper.