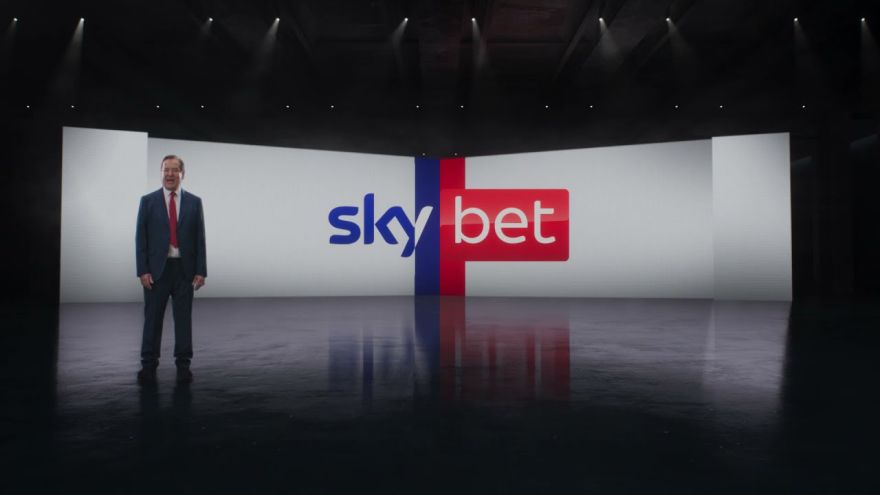 Gambling site Sky Bet have been accused of “widespread illegality” and “invasive processing operations” by campaign group Clean up Gambling, who have submitted a complaint about the Flutter Entertainment-owned company’s data practices.

Sky Bet have been reported to the Information Commissioner’s Office (ICO) for their customer data tracking processes, with Clean up Gambling claiming many of Sky Bet’s visitors were unaware of how their data was being tracked and used.

The accusations come on the back of a £1.17m ($1.54m) fine that Sky Betting and Gaming received earlier this year from the UK Gambling Commission (UKGC) for sending emails to almost 300,000 customers who had opted out of promotional materials or had self-excluded.

Clean Up Gambling – a gambling harm charity led by Matt Zarb-Cousin – filed the latest complaint in the form of a report they had commissioned to examine Sky Bet’s data practices.

It found that the gambling site not only records and stores customer data from visitors as well as customers, but then transmits the data to third-party companies.

The group claims that this info is used to create profiles on individuals that aims to find the best way to lure them back to playing on Sky Bet.

This user data is allegedly stored indefinitely, with claims that every customer interaction with Sky Bet has been stored for at least 10 years.

Zarb-Cousin describes the alleged breaches as “the sharp end of data abuse.”

“We are talking about addiction, people losing vast sums of money, and profiling being harnessed to exacerbate that,” writes cousin ion the campaign group’s website, adding: “It’s not like selling garden tools on the internet. We are talking about something very, very addictive.”

Clean Up Gambling’s legal counsel, Ravi Naik of AWO Agency, stated: “None of our clients knew they were being profiled, let alone there were third parties involved.”

Following the submission of the report, Zarb-Cousin wrote: “It is hoped that, given the ICO's powers of audit, this evidence will help to shape an investigation on data abuse within the sector.”

The ICO reportedly told iGamingBusiness.com news that they are assessing the complaint but couldn’t comment at these “initial stages”.

A spokesperson for Flutter Entertainment, the parent group of Sky Betting and Gaming, said: “Many of the claims in the report are inaccurate and are based on information provided to customers upon request by both Sky Betting & Gaming and third parties we work with.”

They added: “As such, that information includes data that we were not – and would never be – privy to, including personal and financial details.”