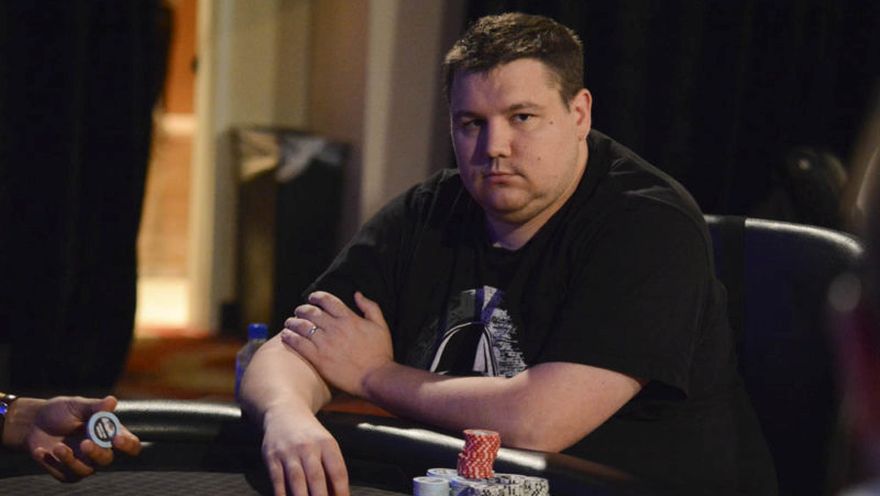 Last week, Shaun Deeb put together a consortium to mass buy tickets for the American Powerball lottery which had a $2.04 billion jackpot. With $1.6 billion already advertised, the five-time WSOP bracelet winner couldn’t resist the opportunity to put out an invitation on Twitter for people to join him in chasing the huge prize.

Deeb was musing who might want to organise the purchase of the 292 million possible combinations of numbers for the Powerball draw. At $2 a ticket this is a whopping $584 million, but still a profitable opportunity if the ticket only splits between three identical numbers or only one for the one time lump sum that was predicted to be $746 at the time. That said, nobody has ever split the jackpot before.

Anyway, Shaun Deeb saw this as more than a bit of fun and set about building a team of investors which snowballed dramatically in no time at all.

Weirdly enough, the tickets aren’t available in Nevada where the Deebs live and gambling is permitted on just about anything else. Instead, a 45-minute trip to California is necessary.

Josh Arieh tweeted that $12,000 worth of tickets was being printed per hour.

“Attention lotto junkies: We’re printing $12k worth of tix per hour! Assuming the machine doesn’t break, we will finish before the 10pm deadline @shaundeeb @crashleydeeb”

Deeb estimated that the consortium was about 6,500 to 1 to win the jackpot but the tension didn’t end there. The draw was then delayed with some commentators suggesting that Deeb’s eight-hour run of ticket printing might have slowed down the entire process but it was nothing more than a security protocol issue.

In the end, Deeb’s investors didn’t hit the jackpot and got $8,660 back, slightly less than 10%. He then suggested that the team gamble between each other to avoid sending a ton of $50 transfers but this was not done following the advice of poker player and federal tax professional Russell Fox.